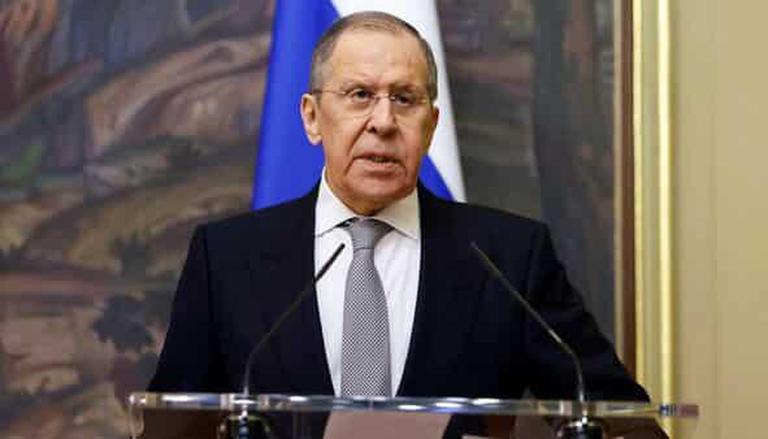 In his final remarks, Russian Foreign Minister Sergey Lavrov claimed that Western sanctions have so far failed to destabilize the Russian economy. He also said that the anti-Russian restrictions had caused considerable damage to the peoples of Western nations. According to him, the West applied unilateral restrictive measures under the pretext of paralyzing Russia. “However, they failed to break the Russian economy. Moreover, the sanctions appeared as a double-edged sword: rising prices and falling incomes are observed in many European countries, as well as energy shortages and threats of social upheaval,” he added. Lavrov told Newsweek magazine, a news agency TASS reported.

Furthermore, the Russian Foreign Minister pointed out how the routine benefits of civilization are now a privilege for the wealthy. Lavrov pointed out that this is the price ordinary people bear for the anti-Russian policies of the ruling elites. He also noted how the steady supply of cheap energy products from Russia helped the entire European economy – including the metal and chemical industries – thrive for decades.

“It has allowed EU countries to compete successfully, including with American companies. It looks like that will no longer be the case, and it was not our choice. If they want to act to the detriment of their own interests in the West, we cannot prevent them from doing so,” the Russian minister noted.

Lavrov also accused Western nations of obstructing efforts to resolve the unfolding situation in Ukraine by taking “undue advantage” of political and diplomatic means. He pointed to the perilous nature of the policies of the Kyiv regime and Western nations, which aim to “prolong and deepen the situation” and thwart diplomatic and political efforts to resolve the problem in Ukraine.

It is relevant to mention here that several Western countries have imposed a series of sanctions against Russia since it launched a full-fledged war in Ukraine on February 20. Meanwhile, earlier this month, Russian President Vladimir Putin said Western sanctions against his nation are “myopic and dangerous” for the whole world. He said the West’s “aggressive” attempt to assert its supremacy over the globe has hurt the global economy. Putin also blamed Western countries for undermining the main pillars of the global economic system that have been forged over the years.