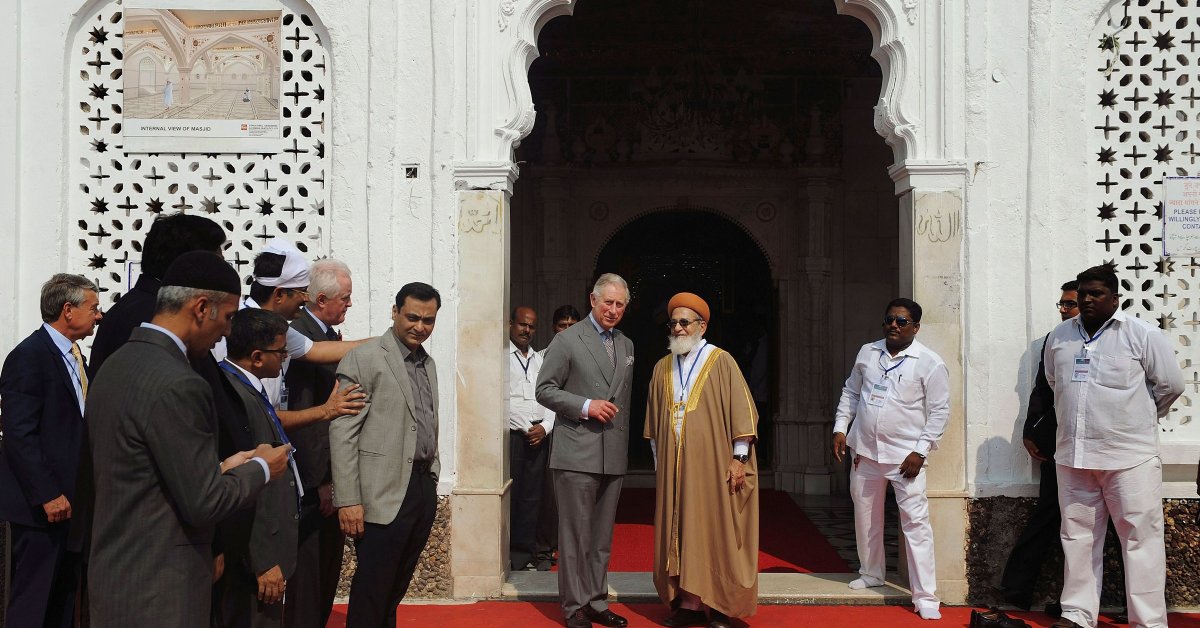 AWhen King Charles III assumes the British throne, many will focus on the political symbolism that the monarch holds, devoid of executive power. But the sovereign also holds another title: “Defender of the Faith and Supreme Governor of the Church of England”. How the king interprets the responsibilities that come with this religious role may surprise some, especially when it comes to Islam.

Almost 30 years ago, then-Prince Charles said he wanted to be a “defender of the faith”, rather than just a “defender of the faith”, in order to reflect the growing religious diversity of the Britain. This created a bit of a storm in a cup of tea, as he clearly hadn’t meant that he would change the traditional role as much as he would add to it. The new King is a particular type of Anglican: one who, on the one hand, is incredibly bound by the notion of tradition; but on the other hand he has shown great affinity for both Eastern Orthodox Christianity and Islam, two religions clearly outside the Anglican fold which he must now lead in title.

With regard to tradition, the king has over the years repeatedly mentioned René Guénon, who inspired several different (although often contradictory) movements critical of the excesses of modernity, seeking to rediscover metaphysics in a secular age. While Guénon was a French convert to Islam, much of his analysis was taken up philosophically by non-Muslims seeking an appreciation of modernity rooted in metaphysics and tradition; the new king is probably the most famous of them.

Beyond these esoteric matters, the King has publicly expressed his admiration for Islam as a religion and Muslim communities, both in Britain and abroad.

King Charles III sits next to Prince Ghazi (right) of Jordan as he addresses religious figures from the Muslim and Christian community in Jordan during his visit to the King Hussein Mosque on the second day of the royal visit to the country on 12 March 2013 in Amman, Jordan.

While it’s not unusual for a tolerant monarch to be polite and respectful of all the religions practiced in his country – you could say that’s just good policy – the new king went much further than that to a time of all-too-common Islamophobia. Regarding Muslim communities around the world, he clearly stated in a famous speech in 1993: “For what binds our two worlds is so much more powerful than what divides us. Muslims, Christians and Jews are all “peoples of the Book”.

Privately, he showed great sympathy for places where Muslims find themselves in difficult political situations, both in Europe and beyond. Robert Jobson’s recent Charles at seventy claims that the king has significant sympathies for Palestinians living under Israeli occupation, for example. It is also claimed that he disagreed with the dress restrictions imposed on Muslim women in various European countries.

Additionally, in 2007 he founded Mosaic, which provides mentoring programs for young Muslims across the UK. He also became patron of the Center for Islamic Studies in Oxford, where he gave his most famous speech, “Islam and the West” in 1993. As a prince he also praised Martin Lings, an English Muslim convert and Shakespeare expert, for his work on Islam, writing a preface to one of Lings’ books. His interest in British Muslim communities is quite obvious.

This interest is also clear in his views on past Muslim communities and their contributions to Western civilization. In this 1993 Oxonian speech, he noted, “Cordoba in the tenth century was by far the most civilized city in Europe,” referring to the Spanish city then under Muslim rule. “It is said that the 400,000 volumes of the library of his sovereign represented more books than all the libraries of the rest of Europe put together… If there is much misunderstanding in the West about the nature of Islam , there is also a lot of ignorance about the debt that our own culture and civilization owes to the Islamic world.

King Charles III, centre, talks to Muslim leader Mohammed Mahmoud during his visit to Muslim Welfare House, Finsbury Park, to meet members of the local community and hear about the community’s response following the recent extremist attacks in London, June 21, 2017.

When Charles spoke at Al-Azhar in Egypt, the main university for Islamic education, in 2006, he noted: “We in the West are indebted to the scholars of Islam, because it is thanks to them that during the Dark Ages in Europe the treasures of classical learning were kept alive.

Much of this is unusual from public figures in British, European and Western public life. But Charles is more atypical in another way: his insistence that Islam, as a religion, has something to offer the West today. In a speech he noted, “Islam can teach us today a way of understanding and living the world that Christianity itself is the poorest to have lost. At the heart of Islam is the preservation of an integral view of the universe.

At a time when Islam and Muslims are so often reviled across the West, Britain’s new monarch not only respects and empowers Muslim communities, he not only speaks politely and courteously about their religion, he also supports than the West Needs Islam here and now. There does not seem to be a parallel in any other Western political figure.

Of course, what a prince might say, and what a king might be able to do, are two very different things. But as Britain gets used to its new ruler, the world will also get used to a Western head of state who sees Islam in a whole different light than the waves of populism across Europe and North America. If nothing else, it will be interesting.