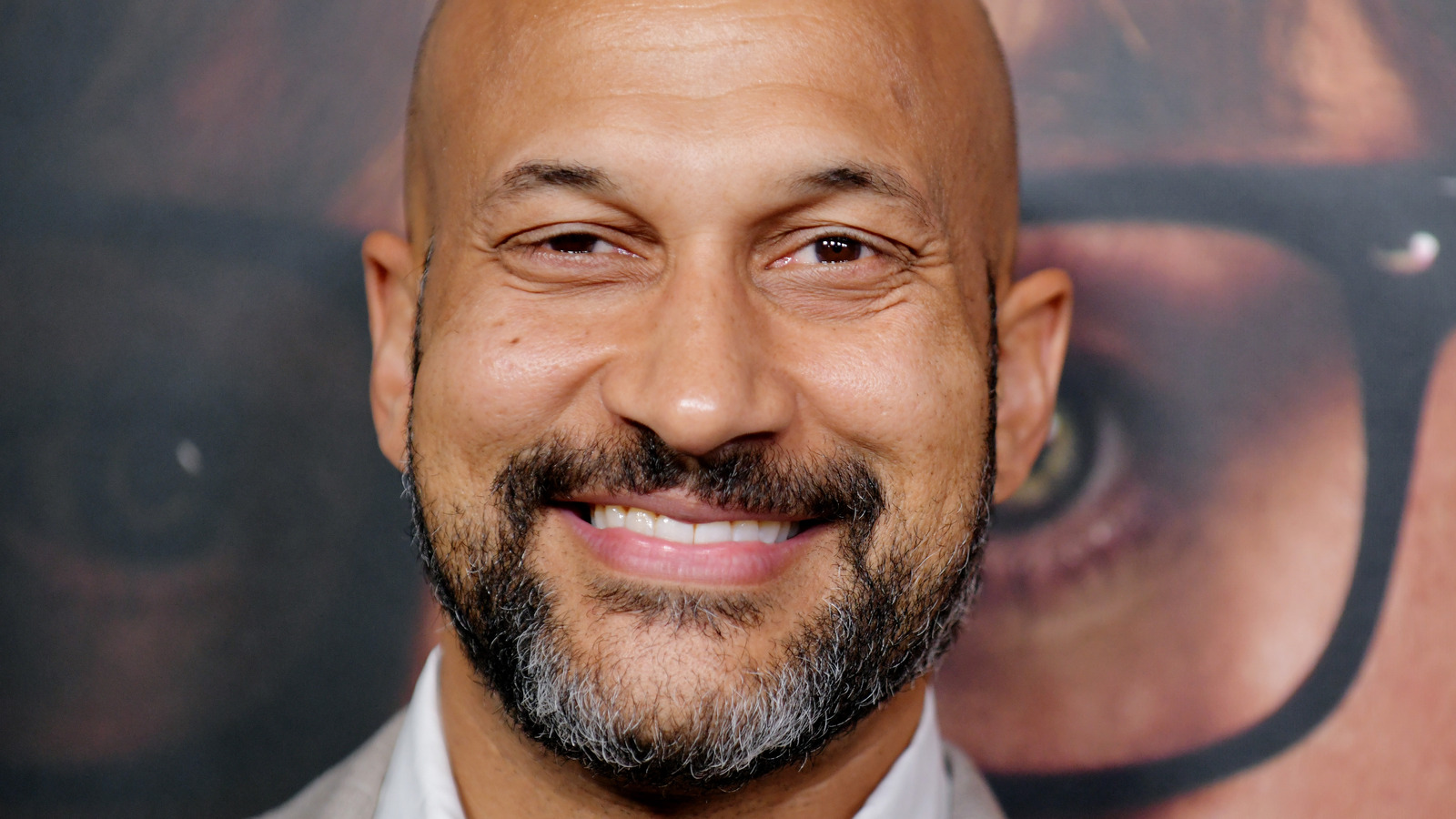 Where Have You Seen The Hulu Reboot Cast Before

On “Reboot,” Judy Greer plays Bree Marie Larson*, an actress from rural Virginia who, after filming the original “Step Right Up,” found herself in a similar “low-budget sci-fi show.” to an ersatz “Star Trek: The Next Generation.” By contrast, Greer’s career has been expansive, to the tune of nearly 200 roles since the turn of the millennium.

To name a few: Greer appeared in Blumhouse’s reboot of “Halloween” alongside Jamie Lee Curtis, as well as its sequel, “Halloween Kills.” MCU fans will recognize her as Scott Lang’s ex-wife, Maggie, in “Ant-Man” and “Ant-Man & The Wasp.” The word “iconic” gets overused these days, but we think it’s an apt descriptor for her turn as deranged party-goer secretary Kitty Sanchez on “Arrested Development.” She also participated in the Peacock limited series “The Thing About Pam” with Renée Zellweger, the Showtime limited series “The First Lady” with Michelle Pfeiffer, Viola Davis and Gillian Anderson; the Showtime series “Kidding” with Jim Carrey, and for the past 12 years Greer has voiced the role of Cheryl on “Archer.”

Greer’s feature films beyond Marvel and Blumhouse include “Jurassic World,” Oscar-winning “The Descendants” with George Clooney, “Adaptation” opposite Nicolas Cage, and of course, “The Hebrew Hammer,” in which she starred as Esther Bloomenbergensteinenthal.

[*In the trailer, Bree’s last name sounds like it’s pronounced “Jensen.” According to IMDb, the character’s name is “Larson.” Stay tuned.]

A woman’s place is in the brewery

Paint to eat with Jeppe Hein, toast to new Manhattan galleries and other Armory Week festivities