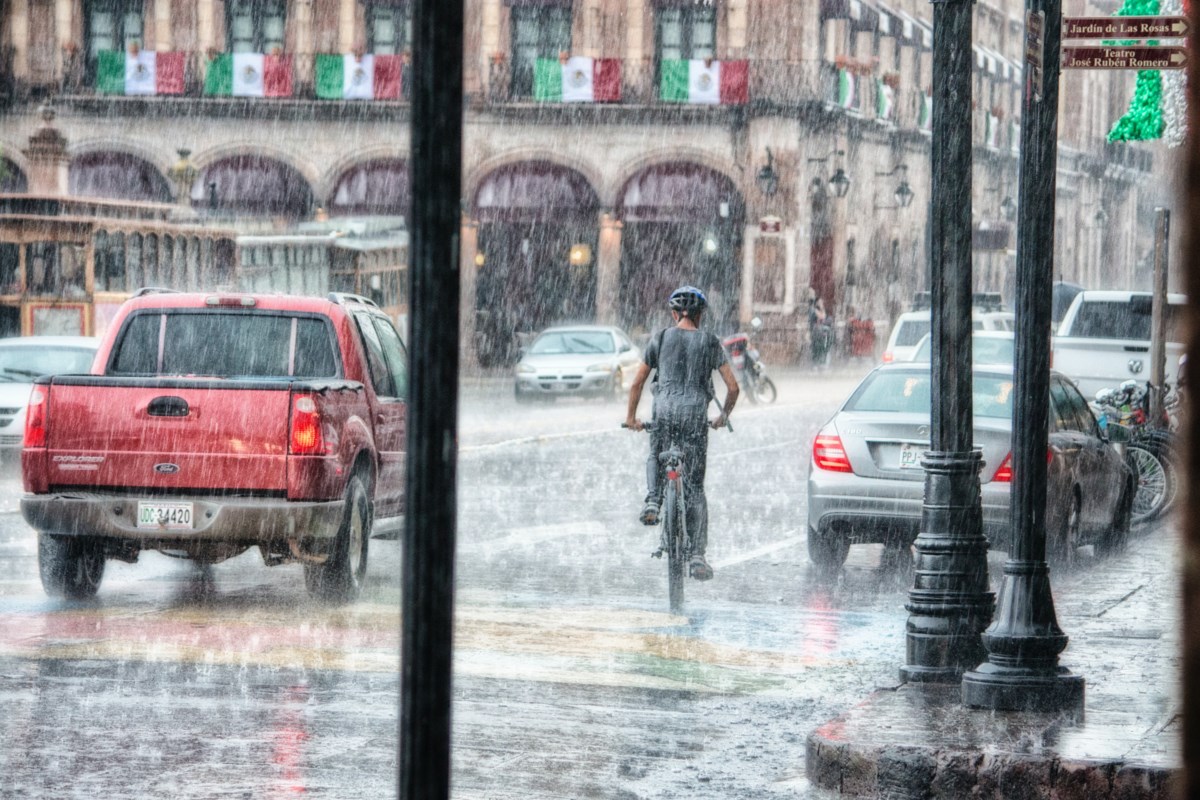 CHRONICLE: Floods, humanity and the circle of life

“It’s time we understood that climate change has other less obvious effects. We may not realize they are happening, but they are likely to cause unexpected problems,” writes the science columnist.

Prior to the completion of the Aswan High Dam in June 1970, the Nile was flooded every year. The flood was caused by the Blue Nile draining Ethiopia after its annual rainy season drenches.

The other branch of the Nile, the White Nile, is stable throughout the year, largely because it crosses a vast wetland, the Sudd of Sudan. This huge wetland expands to absorb water from Uganda’s rainy season and shrinks during the dry season, moderating the flow of the Nile While into Sudan.

Long before there were Egyptians, the annual flooding of the Nile was important to the country’s wildlife. Local fish evolved to reproduce during the flood. The newly waterlogged earth was cleaned as the insects emerged from their waterlogged burrows. They, in turn, supported the newly hatched fish.

As people settled in the Nile Valley, they began to adopt “recession agriculture”. They would seed their land as the floodwaters receded. Their harvests were bountiful in part because of the richness of the silt — eroded soil of the ethiopian highlands — left by flood waters. All those fish pooping in the water also helped.

The life of the people of ancient Egypt was synchronized with the annual flooding of the Nile. Not only did farmers plant as the flood receded, but they became fishers when they weren’t tending to their crops. (A similar, flood-dependent way of life also developed in southern Mali along the Niger River.)

The annual flood was important for ancient Egyptian civilization. Measuring devices, called “nilometers”, were devised to measure its height and duration – a reliable guide to that year’s harvest. Before the nilometers, the priests discovered that they could predict the deluge thanks to astronomy. About a week before the river began to rise, Sirius the Dog Star could be spotted on the horizon just before sunrise. Less than a week after this sighting, Sirius would rise too late to be seen at dawn; the clearing sky would make it invisible.

Timing is probably universal in biology. In certain tropical regions, living organisms synchronize with the rain, in temperate regions some are based on the length of the day, others on the temperature. An example is the flowering of trees. Usually triggered by a series of hot days, if the flowers open too soon they may be damaged by frost, or perhaps their pollinating insects have not yet appeared. In all cases, fruiting is likely to be affected.

In the Arctic, plant growth does not begin until the snow has melted. Due to unusual heat, the spring migration of arctic caribou may occur after the peak of plant growth. In other parts of the Arctic, hatchlings of migrating geese may miss peak vegetation. When this happens, reproductive success is reduced, often dramatically.

Closer to our climatic zone, the Pied Flycatcher winters in sub-Saharan Africa, migrating to northern Europe in the spring. Their egg-laying is timed so that the hatchlings emerge when the oakleaf-munching caterpillars are at their peak. Parent birds have been recorded delivering 60 caterpillars per hour to their chicks, which use the bonanza to fledge in two and a half weeks. If the chicks hatch too late for the “peak caterpillar”, breeding success will be affected. This recently happened in the Netherlands, where the Pied Flycatcher population has declined by 90%. One can imagine people upset by the defoliation of their trees.

Studies have also identified problems for other birds. One study reported that migratory birds left late for the south because the Arctic was abnormally warm. However, the food resources they expected along their migratory route have been reduced; this same heat caused the fruit to ripen early and fall from the trees. Not only did the birds suffer, but the fruit trees failed in their service of seed dispersal.

Walleye pollock spawned early and missed peak plankton bloom. This upset their main predator, humans, making it McDonald’s Filet-O-Fish. Elsewhere along the northern Pacific coast, various species have spawned too early or too late to make the most of their food resources, and climate change has been blamed. Meanwhile, hot summers along the east coast of North America caused lobsters to migrate to shore early. Very large catches caused prices to crash, an equally disruptive issue.

We have become aware of the exceptional heat wave currently affecting Europe. It’s time we understood that climate change has other less obvious effects. We may not realize they are happening, but they can cause unexpected problems. The mistiming of biological events has the potential to be much more serious than we can imagine.

Peter Bursztyn is a self-proclaimed “scientist in recovery”, passionate about all things science and the environment. The now retired former academic has taught and conducted research at universities in Africa, Britain and Canada. As a member of BarrieToday’s Community Advisory Board, he also writes a semi-regular column. If you have a question that Peter might be able to answer or something that interests you, email us at [email protected]