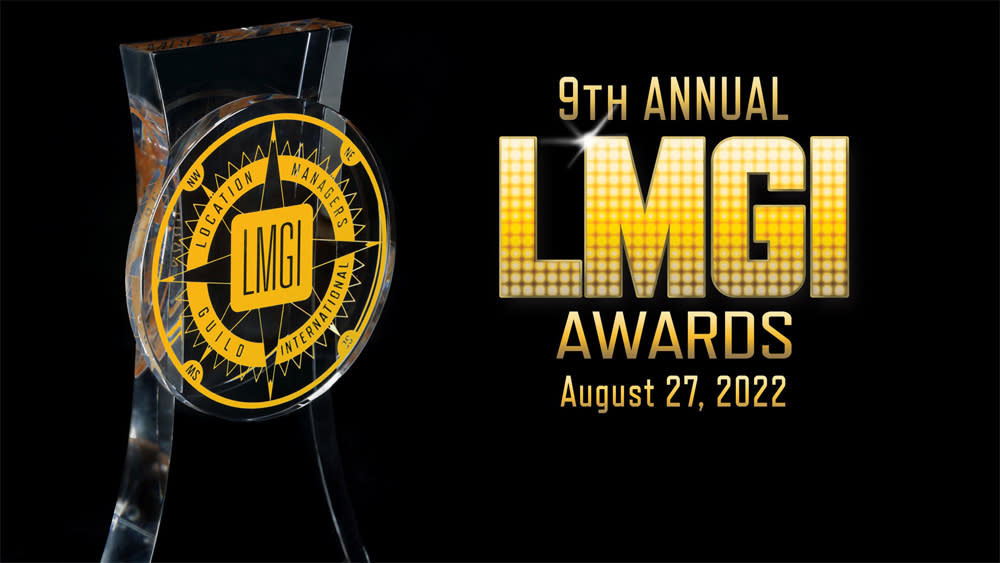 The awards also recognize the outstanding services of the film commissions for their support “beyond expectations” during the production process.

Winners will be honored at the in-person ceremony on Saturday, August 27.

Here are the nominees for the LMGI Awards 2022:

Outstanding Locations in a Contemporary Film
CODA, Apple TV+
Drive My Car, Bitters End/Janus Films
Everything, everywhere, all at once, A24
In the heights, Warner Bros.
No time to die, MGM Studios
Top Gun: Maverick, Paramount Pictures