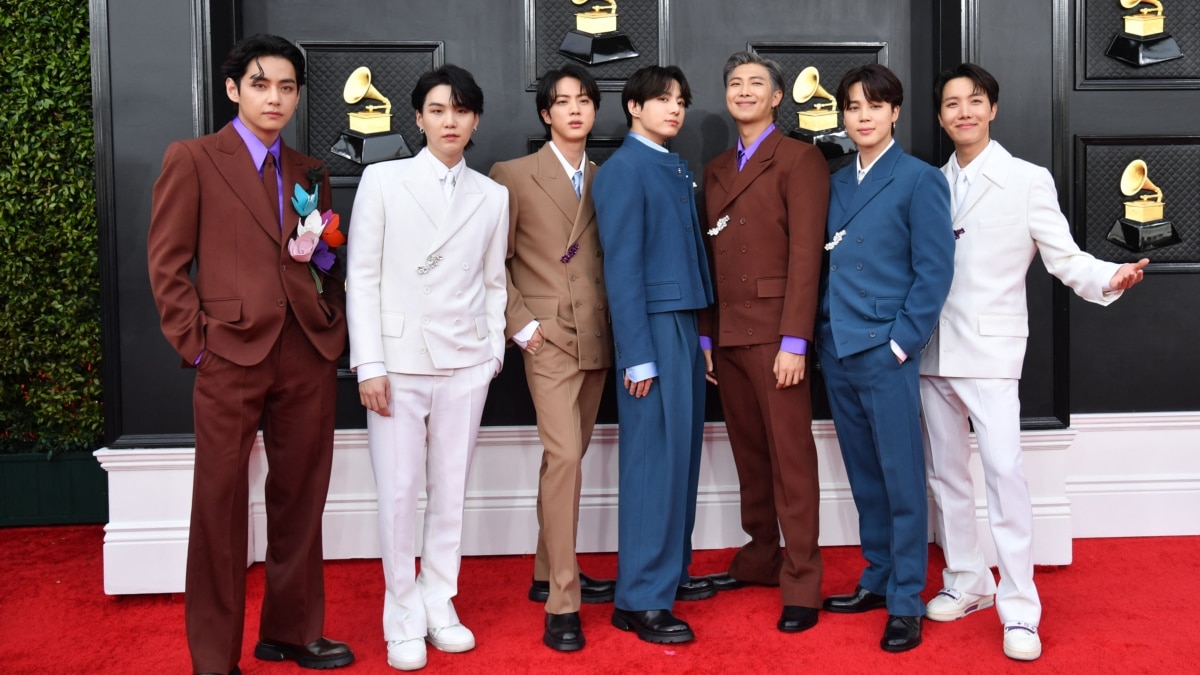 The recent decision by South Korean music group BTS to go on hiatus has reignited a debate over the country’s compulsory military service.

All healthy South Korean men between the ages of 18 and 28 must serve for about two years in the military. This requirement is part of the country’s efforts to defend itself against a hostile North Korea.

Over the years, some men have received exemptions which allow them to delay their service in the armed forces or to perform a shorter service. These include medal winners at the Olympics or Asian Games and classical musicians and dancers who win top prizes in certain competitions. In 2019, exemptions were added for internationally recognized Korean pop music stars. K-pop stars are allowed to delay service until they turn 30.

South Korea’s parliament is currently debating a new amendment that would allow pop stars to undergo only three weeks of military training. For BTS, especially the oldest member of the group, the outcome of the debate will be extremely important.

The oldest member is known to fans as Jin. He is 29 years old. He delayed his required military service as long as he could. The star faces the immediate possibility of serving two full years when he turns 30. It would mean two years away from the band and the fans.

Yoon Sang-hyun is the lawmaker who proposed the amendment to limit training for K-pop stars to three weeks. He said the wait has been stressful for Jin and the rest of BTS.

“The members cited exhaustion and the need for rest as the main reason, but the real reason was Jin’s military service,” Yoon told Reuters news agency.

Yoon said that the BTS members have raised South Korea’s image in the world. This, Yoon said, should be noted when reviewing their military service. “BTS did a job that would take over 1,000 diplomats,” he said.

Since the group’s first performance in 2013, BTS has become a global hit with its music and social campaigns aimed at empowering young people.

BTS became the first Asian musical group to win Artist of the Year at the American Music Awards last year. In May, they met with US President Joe Biden at the White House to discuss hate crimes targeting Asians.

Choi Kwang-ho is general secretary of the Korea Music Content Association, which represents K-pop music. He said that waiting for a parliamentary decision has been extremely painful. “Young artists were tortured with hopes that never came true,” Choi said.

BTS and its representative, Big Hit, have stayed out of the debate over military exemptions. Lee Jin-hyung is with Big Hit. In April, he told reporters in Las Vegas that some members of the group were “struggling” because of “uncertainties” over the parliamentary debate. He called for a decision.

Asked by reporters about Lee’s comment, Jin said he let Big Hit sort it out. Jin, however, added that he felt the same way.

K-pop isn’t the only industry hoping for a change in military service rules. President Yoon Suk-yeol’s new administration is considering exemptions for some engineers and researchers in computer chips and other technology fields.

The Ministry of Defense stressed a constitutional requirement for all citizens to do their duty to defend the country. Adding exemptions for pop culture artists and sports stars, a ministry official said, “requires careful consideration in terms of fairness.”

Some young men are also questioning the advisability of special treatment for BTS.

Seo Chang-jun is 20 years old. He said he understands why Olympic winners get a bye. But he wasn’t sure about an exemption for BTS.

“The Olympics are a national event where all Koreans cheer for the same team, but not everyone is a fan of BTS,” he told Reuters. “A lot of people don’t care about it.”

I am Ashley Thompson.

Hyonhee Shin and Yeni Seo reported this story for Reuters. Hai Do adapted the story for Learn English.

words in this story

exemption – nm the freedom to demand to do something

to quote -v. mention something to support an idea or opinion

Vision of a peaceful future – KyivPost