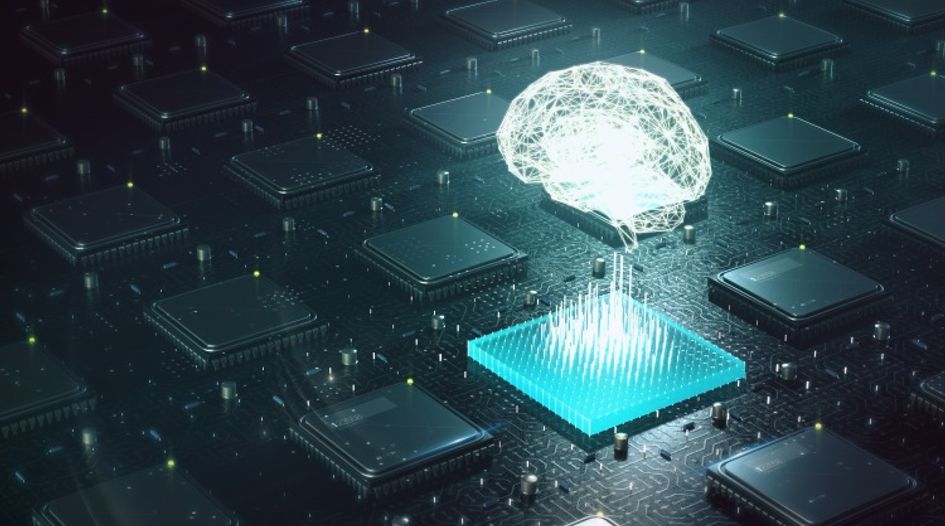 In this co-published article, Laura Compton of Haseltine Lake Kempner takes a practical look at how to formulate claims and write applications for quantum machine learning inventions given EPO patent eligibility requirements.

Another aspect of QML that may be patentable includes improvements to existing QML algorithms or models (e.g., an improvement that reduces the depth of quantum circuitry needed to run the algorithm or model, and/or uses less complex gates , and/or avoids the repetition of certain subroutines of the algorithm). Some improvements may be specific to the problem to be solved itself (for example, modifying the operations applied to a quantum computing device so that a more limited space of potential solutions to an optimization problem is then traversed by the device).

Inventions relating to these aspects will be considered patentable subject matter at the EPO when the quantum computing device forms an integral part of the invention.

Given the EPO’s “technical” requirements, it is recommended to have a dependent claim that specifies how the output of the quantum computing device and/or the output of the machine learning model is then used in a technical process.

Quantum computing in general, as well as QML, is a complex and rapidly evolving field. As such, drafting applications that meet the EPO’s requirements for sufficiency and clarity can be challenging. Therefore, when writing patent specifications, it is recommended to include a full mathematical description of the quantum implementation of the algorithm or model, as well as how each operation applied to qubits relates to the algorithm or model implemented (for example, describe how a series of operations applied to qubits are representative of an objective function to be minimized).

For inventions that relate to the improvement of existing algorithms or QML models, a detailed description of how the modifications to the quantum circuit achieve the improvement should be included. As in any rapidly evolving field where there is a lack of universally accepted terminologies, for applications relating to quantum computing in general, the terms used in the claims of the application should be defined in the description.

Finally, experimental data may be particularly useful in terms of demonstrating an improvement in speed or accuracy over the state of the art and may be useful in supporting inventive step arguments in a prosecution. later. One should also consider the configuration of the technical problem that the invention solves in terms of why conventional processes suffer from drawbacks that make them commercially or technically unviable (e.g., too slow for real-time deployment).

In summary, the above points can be used to help draft QML inventions that can be submitted to the EPO and can be used to provide the applicant with the best possible chance of obtaining a commercially useful patent.

Previous articles by Haseltine Lake Kempner authors in this series can be accessed here:

How to Obtain AI Patents in Europe

EPO and UKIPO approaches to AI and patentable subject matter

How the revised EPO guidelines affect the treatment of AI inventions