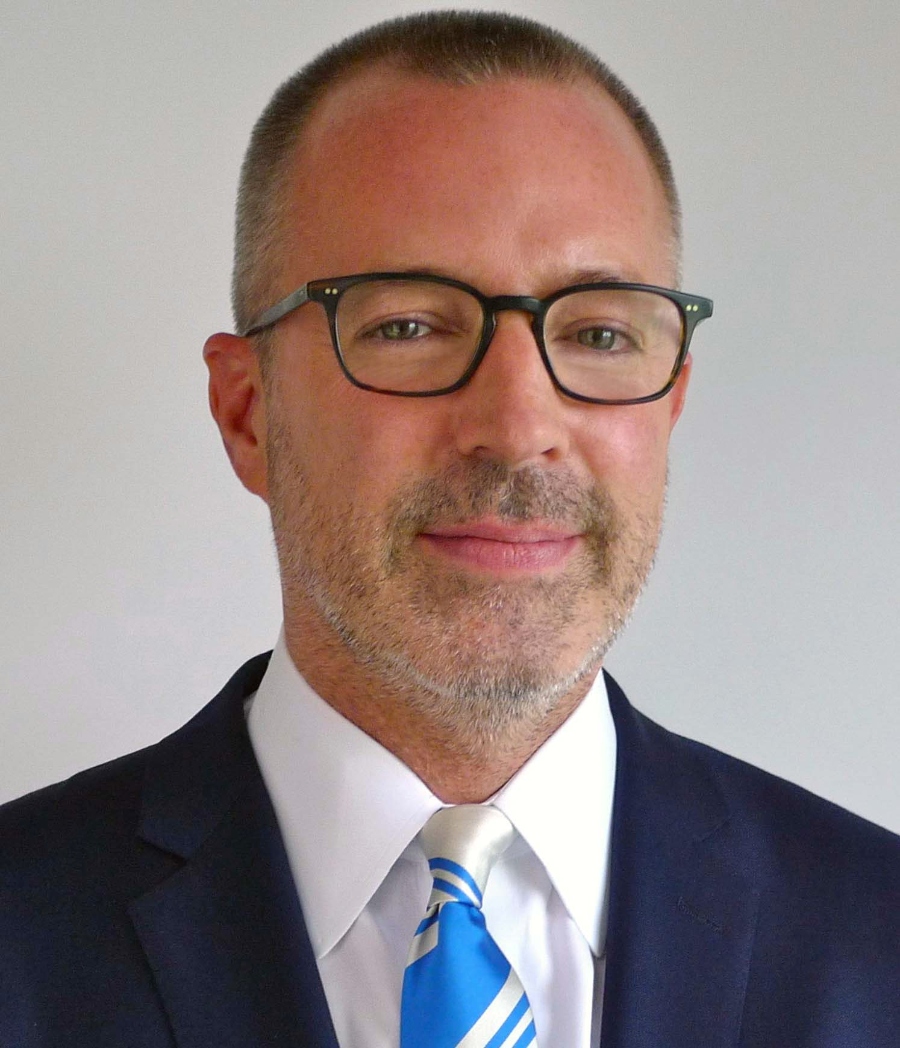 The Board of Governors of the Academy of Motion Picture Arts and Sciences voted to appoint Bill Kramer as the new CEO of the organization following the departure of Dawn Hudson after 11 years of service.

The news was first reported this week by the pinner, who noted that in his current role as director and president of the Academy Museum, Kramer was responsible for the omission of many Jews who helped build Hollywood at the time. This was of course treated as an innocent oversight, but it nonetheless remained troubling to many high-powered industry players, even though the board was clearly encouraged by the steps it took to rectify this mistake. Although the museum was well over budget, it had a successful launch last September and in its first nine months of operation over 550,000 tickets were sold – an impressive achievement, no doubt.

Kramer will assume his new role on July 18, while Hudson will remain at the Academy as an advisor during the transition period. The appointment of a new Director of the Academy Museum is currently being discussed by the Museum’s Board of Trustees and the Academy’s Foundation Board, and this announcement will be made in the near future.

As the Academy’s new CEO, Kramer will lead global membership, the Academy Awards, the institution’s education and emerging talent initiatives, the Academy’s extensive collections housed in the Margaret Herrick Library and the Academy’s film archives, as well as the Academy Museum and its schedule of current exhibitions, screenings, educational and public programs, and all retail operations.

The Academy Museum consists of five floors of world-class exhibits dedicated to the arts and sciences of cinema, as well as a permanent retail store which, combined with online sales, has generated more than 5.5 million dollars to date. Under Kramer’s leadership, the museum created the Academy’s first global publication imprint which was launched with a Hayao Miyazaki catalogue, which is currently in its fourth printing, with a Spike Lee book to be published later this month. Kramer and the museum’s programming team also developed the Academy’s first series of robust public screenings with more than 40 programs presented each month, including Branch selectsa series of screenings co-created with the 17 member branches of the Academy.

“Bill Kramer was a transformational leader in creating the Academy Museum of Motion Pictures as a beacon for moviegoers and a manifestation of all that the Academy stands for and celebrates. His vision for the future of the Academy is also bold and inspiring, and our governors agreed he was the perfect choice to lead at this pivotal time for the organization. We believe Bill has the ability to bring together all corners of the film community, and we are delighted to having him in this role to elevate the organization and unite our global members,” the Academy President said. david rubin said in a statement.

“I cannot overstate the deep respect and appreciation we have for the groundbreaking accomplishments that Dawn Hudson has brought to the Academy during her eleven years as CEO. She has launched unprecedented efforts to create more space for diverse voices, both within the membership and within our industry. She tirelessly led our long-awaited museum through to its opening and strengthened the financial stability of the Academy, enabling us to develop programs and to provide mentorship to those in front of and behind the camera. Our gratitude for his accomplishments and guidance is immeasurable,” added Rubin.

“What a privilege it has been to work with an exceptionally talented staff and dedicated board members to create a truly global institution, a world-class museum that honors this art form so beautifully, an ongoing commitment to the representation and inclusion, and a modern organization ready to lead in a changing world,” Hudson said in a statement. “I have worked with Bill for nearly a decade, and no leader is more innovative, more connected to artists or more passionate about the opportunities before us than he.The Academy and the Academy Museum are in good hands.

“The Academy Museum Board is delighted that Bill will continue his work with us as CEO of the Academy and as Trustee of the Museum Board,” the co-CEO added. from Netflix. Ted Sarandos, who is also Chairman of the Board of the Academy Museum. “The opening of the museum was a resounding success, and I look forward to working with Bill to help further amplify the museum’s robust programs and create a unifying and strategic vision for the future.”

“It is the greatest honor of my career to take on the role of CEO of the Academy,” said Kramer. “I deeply believe in the power and the art of cinema. I so look forward to galvanizing the Academy’s unrivaled assets – the Oscars, our global community of more than 10,000 Academy members, and our museum, library and archives – to promote and elevate the arts and film science and inspire the next generation of filmmakers. I am deeply grateful for this opportunity and for the incredible work of my colleagues Brendan Connell, Jr. and Jacqueline Stewartwhich will continue the exceptional work of the Musée de l’Académie.

During his previous tenure as General Manager of the Academy Museum, Kramer served as Head of Planning, Public Relations, Advancement, Exhibits and Government Relations for the pre-construction phase. of the museum, successfully leading the project’s fundraising campaign and managing the project’s public approvals. treat. Kramer also oversaw the production of the museum’s first exhibit, Hollywood costumewhich explored the central role costume design plays in cinematic storytelling and featured over 100 iconic film costumes.

Prior to returning to the Academy Museum in 2019, Kramer served as Vice President of Development at the Brooklyn Academy of Music (BAM), one of America’s most institutionally and programmatically diverse arts institutions, where he led a team of 45 people responsible for raising significant funds. private and government funding, overseeing a visual arts expansion program and providing the platform for BAM’s growing film program to international audiences.