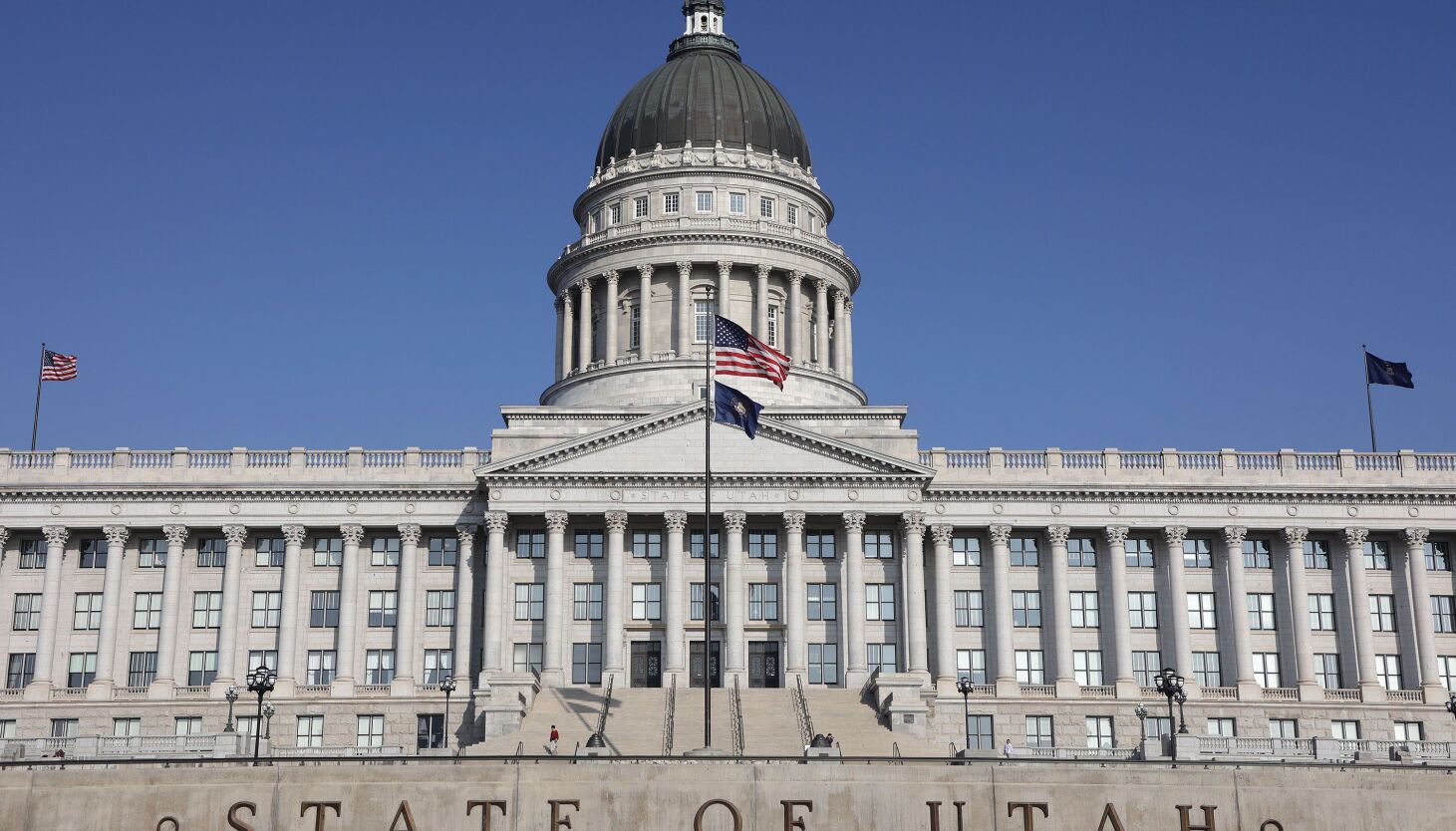 “Since the founding of this Nation”, said former President Ronald Reagan, “education and democracy go hand in hand. … The founders believed that a self-governing nation, like ours, should be based on a informed and engaged electorate … inculcated the self-evident truths which are the anchors of our political system” (emphasis added).

Indeed, the American Founding Fathers, familiar with classical languages, perhaps knew that in its original meaning in Greek, the word “idiot” designates a person ignorant of public affairs. In contrast, a “citizen”, from the Latinis someone who lives among and, in Adam Smith’s contemporary interpretation, cares about the well-being of others.

The difference between engaged citizens and uneducated idiots is therefore concern for others and informed engagement in civic affairs.

Being both engaged and educated is the purpose of civic educationwhich involves not only an understanding of facts and civic knowledge, but also a mastery of skills and an internalization of civic-mindedness – turning “We the People” into citizens and not fools. Unfortunately, our public educators today are crippled as content and civic ideals become the punching bags of partisan politics. The strength and growth of our nation is hampered.

At Utah Valley University Center for Constitutional Studies, we conducted two research projects to explore the state of civic education in Utah. A study examined the sense of civic education of teachersinterviewing social studies teachers as well as fourth- and fifth-grade teachers (which cover Utah Studies and United States History, respectively).

Overall, teachers believe that civic education is well taught in their schools and express their commitment to teaching civic knowledge, skills and dispositions. More than any other incentive, teachers say, “I have a responsibility to prepare future voters.”

Unfortunately, despite the best efforts of K-12 teachers, adults in Utah have fared miserably. another UVU study by political science professor Jay DeSart. Utahns received a failing grade in civics, not much better than Americans as a whole.

Why the gap? Teachers describe a lack of time and resources to support their civic education efforts. Moreover, civic education is not only better taught, but also better retained when knowledge, skills and civic dispositions are mixed.

Good teachers can combine a content lesson on, say, colonial correspondence committees with a discussion of the ability to collaborate with others to bring about change. Studying the defense of British soldiers by John Adams and Josiah Quincy after the Boston massacre, or the heroic rescues of Harriet Tubman, provide reasons to emphasize the civic disposition to defend the rights of others. Content lessons on the Emancipation Proclamation and Compromise of 1876 provide an opportunity to assess compromise, another civic virtue, including what makes a good compromise and what doesn’t.

Here is the list of widely recognized additional civic skills and dispositions to supplement the teaching of civic facts and content:

Yet some teachers in Utah fear they will face repercussions if they teach the content, skills and fundamental dispositions for civic education. Unfortunately, politics, and therefore civics, is so politically charged and polarized that teachers feel unable to engage in any substantive way. Although they shared that they were seeking unbiased and non-partisan sources, they also expressed fear of being the “sacrificial lamb,” as one wrote, if they included discussions on contested topics.

And yet, how is a democracy made otherwise? are we real citizens if we cannot respect differences within the body politic?

Let’s stand together as Utah teachers promote civic education. After all, these skills and dispositions, combined with the ability to celebrate and critique both the founding of our nation and our failures, ideals and imperfections, create the difference between uneducated fools and engaged citizens.

Lisa R. Halverson is a lecturer in civics at the Center for Constitutional Studies at Utah Valley University.