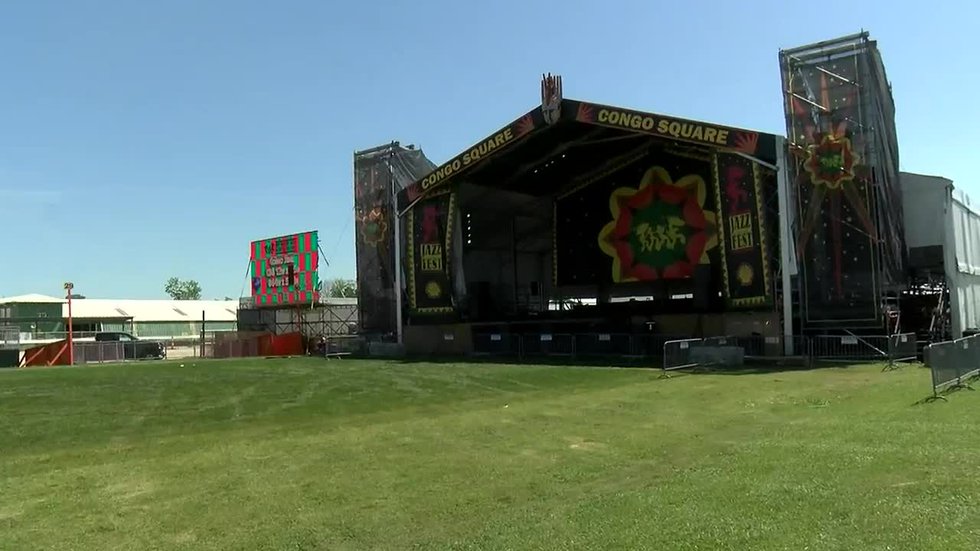 NEW ORLEANS (AP) — Willie Nelson is canceling an upcoming performance at the New Orleans Jazz & Heritage festival and postponing other shows after a positive coronavirus case in his band.

The 89-year-old musician posted on the site of his group on Friday that “due to a positive case of Covid in the Willie Nelson Family Band”, two upcoming shows scheduled for May 6 and 7 would be postponed and Nelson’s Sunday performance at Jazz Fest would be cancelled.

Nelson was to close the Gentilly stage – the same stage where his son Lukas Nelson performed earlier today with his band The Promise of the Real. No replacement for the elder Nelson has yet been announced.

The news comes after Melissa Etheridge announced on Thursday that she could not perform at Jazz Fest on Saturday due to “COVID hitting my team”. Mavis Staples will perform instead during this time.

“Oh my heart hurts for not being here. Mavis will be amazing, I know that. I hope you can ask me again. Dave and his team recover. Thanks for all the good wishes. COVID Heartbreak,” Etheridge tweeted after news broke that Staples would appear on Saturday.

Also on Friday, legendary New Orleans bassist George Porter Jr. said on Instagram that he had the coronavirus and was out for the remainder of the festival. The Times-Picayune / The New Orleans Advocate reported that Porter played several shows during the first weekend of Jazz Fest and had a number of performances scheduled outside the festival during the second weekend.

The seven-day festival started on Friday April 29 and ends on Sunday May 8.

The event draws tens of thousands to the city’s Fair Grounds racecourse, where up to 80 musical acts perform daily on more than a dozen stages, complemented by arts and crafts exhibits and an array of stalls offering foods from Louisiana and beyond. While attracting national and international talent such as Nelson and Etheridge, the festival is also known for showcasing the wide range of musical talent and genres found in Louisiana such as zydeco, gospel, blues and of course jazz. .