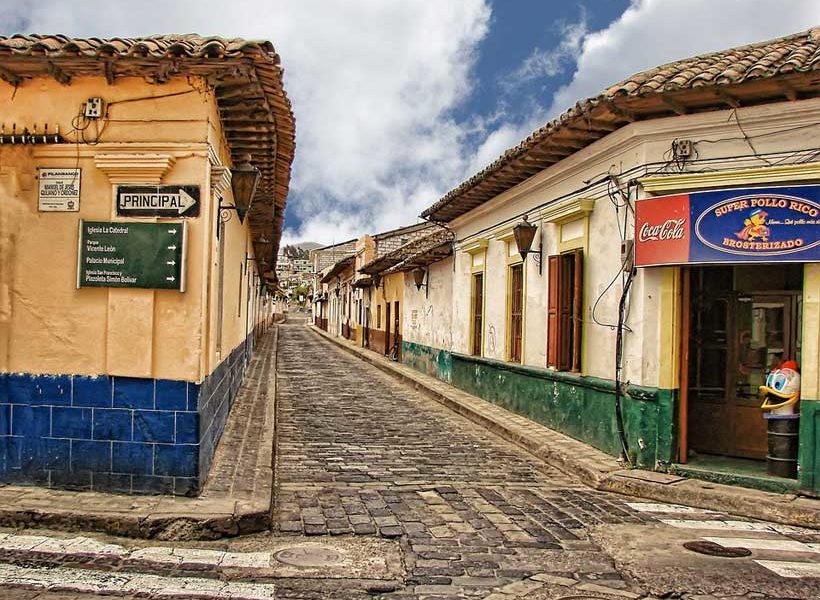 The fundamental question after the outbreak of the conflict between Russia and Ukraine was whether China could sacrifice its economic interests with the West to make a multipolar world, or will it remain a peaceful power that has no nothing to do with the struggle for leadership?

From my point of view, in my personal belief that the multipolar international system has already begun to become clear, and before the outbreak of the Russian-Ukrainian war in the first place, with its many aspects of applications and characteristics. We find the analyzes made by “Harvard University” in the USA, underlining that China is rapidly catching up with the United States of America in terms of (technology, military and strategic capabilities), despite the domination of the United States of America over international finance and research and development.

Here, China is well aware of the (American drive for global hegemony and unilateral system to rule the whole world). Therefore, the United States of America is concerned about the Chinese and Russian powers, especially after Russia launched its current attack on Ukraine, due to the interference of the United States of America and the West in Russia’s spheres of influence, with an attempt to include Ukraine in NATO, with the realization that China is the second largest developed economy in the world and has huge military defense capabilities, and that its Russian ally is a formidable military force that Washington and its NATO allies fear, which was evident during the war in Ukraine, as well as regional influence. Russia and China together have intertwined and connected borders and sprawling geographical spaces inside and outside, in addition to abundant resources, and the most important thing for me is to encourage their citizens to (believe in the idea of ​​national tide and a sense of popular nationalism and global strength in the face of American and Western hegemony to stop and limit their power and call on their national popular leaders to rally behind their leaders).

China seeks to achieve a high degree of strategic cohesion with Russia, with (expanding their alliances on a global scale between the developing countries of the South, which are represented in African, Arab and Latin American countries). Therefore, the United States of America realizes the strength of the alliance and partnership between China and Russia, and the strong political, economic, military and technological mutual support. China has also become more aware that through deep political, economic and security cooperation with Russia, China will ensure the possibility of forming a multipolarity, with the presence of more than one international and regional pole in the world, in emphasizing its expansion by (encouraging more different developing countries to join their alliance to reform the current global system, which is dominated by US policies and undermines the sovereignty of weak and marginalized countries by interfering in affairs countries to ensure their control over them).

We find that in the face of American economic power, China and Russia together account for about 77% of the gross domestic product of the United States of America alone, in the current value of the dollar and relative to purchasing power parity of Russia and China together compared to Washington, and in addition, the United States of America is now burdened with debt, which has increased to about 30 trillion dollars, with (the US debt ratio exceeds several times the value and proportion of its GDP, that China is well aware of the decline of American economic power in the world).

Given the United States of America’s understanding of the indicators and axes of power, China and Russia, the United States of America is increasingly promoting confrontational concepts in its confrontation, as a country most threatening to the world. With American attention on (the issue of the rise of China and the ideological confrontation with the Chinese Communist Party as a different civilization from the West and American and Western liberal concepts. As a result, Washington has become more eager to hinder and halt Chinese growth in particular and limit the scope and limits of the partnership and alliance between China and Russia). What the Egyptian researcher carefully analyzed during the Ukrainian-Russian war, with the American insistence on the need for China to adopt a clear position on this Russian war against Ukraine, and Washington’s attempt to make commitments strict against China to ensure that it does not support Russia economically. This is what China and its communist leaders have realized, and are aware of these American methods of driving a wedge between itself and Russia and President “Putin”.

The whole world is aware that these close relations and alliances between China and Russia are the cornerstone for the establishment and formation of a multipolar international system, in the face of American policies that always seek to preserve their uniqueness dominating world . Therefore, China and Russia are trying to broaden the scope of their international partnerships through (the Chinese Silk Road, the launch of development partnership initiatives with developing countries in the South, African countries, Arab countries, Latin and South American countries), because success in this strategy is enough to break this American hegemony, and is a fundamental guarantee for the transition to a multipolar world.

Here we analyze the impact of the strategic mistakes made by the United States of America to destabilize the world, by increasing the intensity of conflicts and international polarization, as well as its inability to modernize the world system, to overcome the shortcomings, challenges and new competitions, but Washington has created many international crises in large parts of the world, such as: (Afghanistan, Iraq, Syria, Venezuela)…etc. And his spending of a sizable budget that exceeded $8 trillion for the War on Terror, which proved the extent of American failure and powerlessness to confront him after his humiliating withdrawal from Afghanistan. and control of the government by the Taliban movement. It is US policies that have failed internationally and have caused a state of global division in its confrontation.

Therefore, from my point of view, the United States of America is here trying to (take advantage of the crisis of Russia’s current war against Ukraine to unite the front of NATO and its members to the West against Russia and President “Putin” under his leadership) to assert its hegemony and uniqueness on a global scale against China and Russia, of which it must be aware. The countries of the European Union , in view of the violation by the United States of its pacts and the damage to the interests of its European partners, and the most striking example for me of this question, is the (American signature of the military defense of Aukus agreement with Australia and Great Britain against France), which caused the Europeans and France to lose this agreement, overriding Washington’s interests and its excessive selfishness in dealing with its European allies by giving the preference to his interests over him and putting him in the face of them, harming them in practice.

On the other hand, the United States of America has failed to adapt to the changing global economy, unlike China, after a number of global economic crises, such as: (the Corona virus pandemic, the global financial crisis in 2008, the Ukrainian crisis), and others. What caused (millions of American citizens to lose their jobs, especially in manufacturing and technology), what the United States of America tried to evade internally by blaming trade policies disloyal actions carried out by China on an international scale to confront them.

One will find here the extent of Chinese President Xi Jinping’s insistence, in all his political speeches, on emphasizing the concept of (the common future of mankind), and on emphasizing his slogan around (the Chinese dream), to achieve a well-being society, and to work according to the principle of mutual benefit for all and international profit for all. With the President (Xi Jinping focusing on the path leading to the realization of this Chinese dream), through three axes, which are: (the Chinese road, the Chinese spirit and the Chinese power).

Comrade Chinese President “Xi Jinping”‘s speeches focus on the keys and mechanisms for implementing this Chinese dream in an internationally multipolar world, and how appropriate it is for China and the rest of the world. We find that the essence of implementing this Chinese dream internally is to achieve an internationally multipolar world away from concepts of US hegemony. Therefore, this Chinese dream of an international multilateral world has become (the essence of Chinese national identity by seeking to restore its influence as a force by following China and the ruling Communist Party leaders for several important policies , including development directions and policy reform plans across China). Ultimately, it reflects everything (the components of China’s core socialist culture and values, as well as that Chinese spirit which is in harmony with the goals of the Chinese state, nation and all Chinese people ).

Based on this aforementioned analysis, we can conclude that US hegemony has already ended globally or is on the verge of disappearing or escaping, but it is still possible to achieve (a global balance stable of powers).