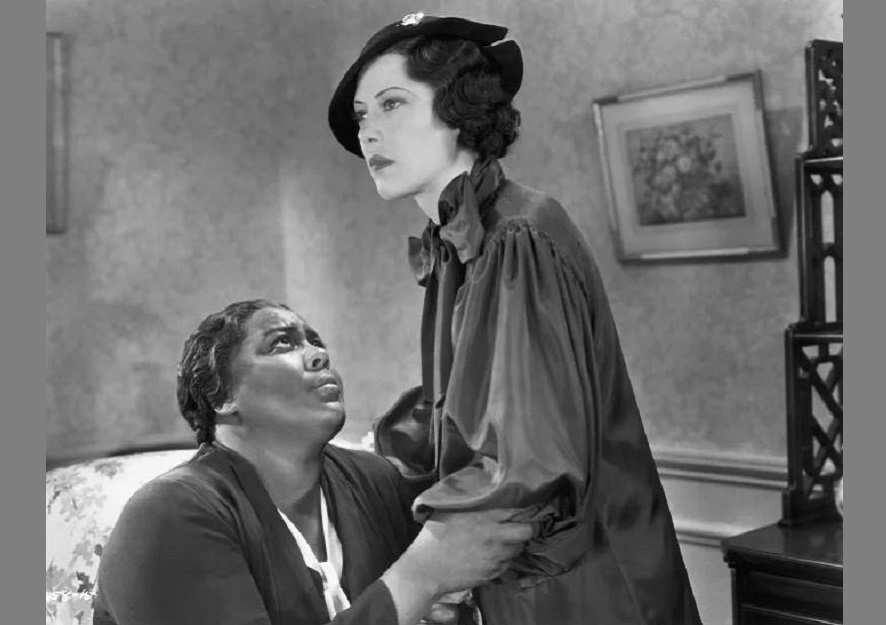 With her fair skin and green eyes, singer and actress Fredericka Carolyn “Fredi” Washington could have passed for white. In fact, in the 1934 film, “Imitation of Life”, Washington plays Peola, a young, fair-skinned African-American woman who chooses to pass herself off as white in order to escape racial discrimination.

But in real life, Washington never turned his back on his African-American heritage amid segregation, and it would hurt his Hollywood career. In fact, the only time Washington passed for white was buying snacks from white-only ice cream parlors who refused to serve his bandmates because of the color of their skin.

Born in Savannah, Georgia, in 1903, Washington was the daughter of a postman and a dancer. She moved to Harlem with her family during the Great Migration. As a teenager, she joined singer Josephine Baker’s cabaret dance group, the “Happy Honeysuckles”, and traveled all over the world, including Europe, as a dancer. She then joined the Harlem Renaissance, the 20th century movement that elevated black culture and image.

Washington also became a backup singer and actress, appearing in theater productions in New York. During this period, she met jazz icon Duke Ellington and joined his band, traveling with them across the South to perform.

At the time, Hollywood only gave stereotypical roles to black people, but Washington managed to overcome that when she landed the role of Peola in “Imitation of Life.” Described as one of the most important films ever made about race, the film was a hit in the black community and was nominated for the Best Picture Oscar. But his role in this 1934 film cut short his Hollywood career.

Being a person who wouldn’t run away from her race, no matter how light her skin was, she had a hard time getting roles. Due to her fair skin, Hollywood could not choose her as a maid. And since white Hollywood refused to cast black women in romantic roles, she couldn’t get lead roles opposite a white man. White Hollywood expected people to downplay their ethnic backgrounds to get roles. Thus, several actresses passed for white in order to be accepted. Overall, refusing to deny his black heritage hurt Washington’s chances in Hollywood.

“At the beginning of my career, it was suggested to me to go further by passing myself off as French or something exotic. But to pass, for economic or other benefit, would have meant that I swallowed, wholeheartedly, the idea of ​​black inferiority,” she told the Chicago Defender in 1945.

Washington’s last major film role was in 1937’s “One Mile from Heaven,” where she played an African-American woman raising an abandoned white child. That same year, she helped found what would later become the Negro Actors Guild of America, a group that fought for better working conditions for black actors. She also wrote theater reviews for black newspapers and worked as a casting consultant for films such as Carmen Jones and Porgy and Bess.

Prior to her death in 1994, Washington became an activist and member of the National Association for the Advancement of Colored People (NAACP), fighting for equal rights.

The talented singer, dancer and actress once said, “I am an American citizen and by God, we all have inalienable rights and whenever those rights are violated, there is nothing left to do but fight. . and I fight.”