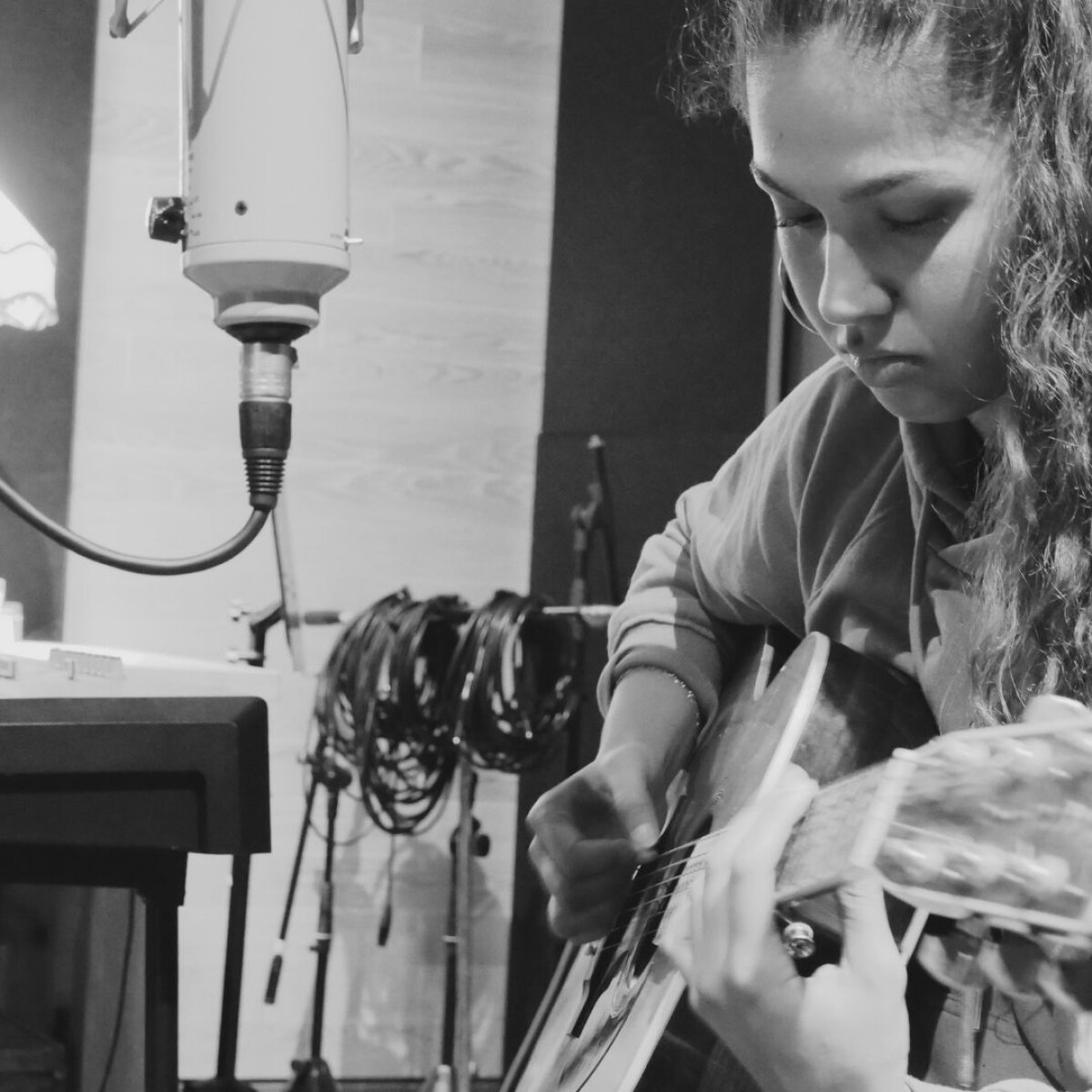 
The song “Rich Girl” is a “shout out to all the people I love – my friends and my family – who make my life rich,” said Kyla Greening, a singer from Hamilton, New Zealand, and former student from BYU-Hawaii. She said the song is meant to remind people that what they are looking for has always been there for them.

“I think this can speak to many of our whanau [family] who come from humble beginnings and still live humble lives and do their best to make the most of what [they] to have.”

“Rich Girl” Reflects What Matters Most


According to several families and friends in the Laie community, Greening’s song acts as a reflection of who she is and her humble outlook on life. Nancy Tarawhiti, an associate professor in the Faculty of Education and Social Work who has known Greening since birth, said the song was authentic and laced with an R&B flavor.

Tarawhiti said the song’s opening line, which is, “We’ve been driving the same van we’ve had since I was 9,” reflects Greening’s reality. Greening’s rhythm, rhythm and voice reinforce the message she delivers, Tarawhiti said.

Greening’s cousin, Chesser Cowan, a 2021 BYUH graduate from Hamilton, New Zealand, said “Rich Girl” shows who Greening is and where she’s from. Knowing their simple situation, he said, he felt “rich” to be with his family. “When you have family and friends, materialistic things don’t really matter. It’s just the richness of relationships.


In 2014, Greening attended BYUH and studied vocal performance, where she learned a more academic side of singing, she said. Although she mostly enjoyed soul and jazz, Greening said, she enjoyed learning a more classical style of singing at BYUH. This included opera and theatrical style music, she said. “I like to think it helped release my inner Disney Princess.”

Milton Randell Kaka, a musician with the Polynesian Cultural Center in Hauula, said Greening was friends with his niece and had jam sessions at his house when she was at BYUH. Eventually, he learned that Greening was working in Aotearoa Village and asked him to perform for the Night Show. “In the village, you really get a shout out of your voice. … His voice was fading.

He said Greening gladly accepted the invitation to work as a musician for the Night Show. Knowing she could sing Maori music well, Kaka said he asked Greening if she could sing a song in Samoan for a short film he was producing. “She’s willing to try anything even if it’s outside of her comfort zone, especially when it comes to another language.”

A voice for Maori women


Kaka said Greening took part in three of his virtual choirs and was one of the lead singers when singing Maori songs. “He’s such a reliable person. She knows what I want when it comes to any song I’ve written.

Although Greening did not graduate from BYUH, Tarawhiti shared that she thinks Greening is where she needs to be as she begins her career. Greening said she graduated in New Zealand and graduated from the Waikato Institute of Technology with a bachelor’s degree in media arts and commercial music.

Tarawhiti said Greening’s passion for singing and her success as a musician “raise the profile of Maori women and girls.

“The song’s expression Growing up in a musically inclined family, Greening said she always loved singing. “Whether it was with family or friends, church, school, home or as a family, I loved the sense of unity created by the music.”

Cowan said Greening would sing at family gatherings, christenings and other family occasions. He shared a memory of attending a YSA dance and seeing her, her father and their band perform on stage. “It’s obvious to me that singing has always been a part of his life.”

Greening said she tends to be shy and reserved, but singing allows her to be in touch with her emotions. “When you sing, you can pretend to be sad, mad, in love, insecure, sassy. I love being able to use singing as a way to tell a story.

She said singing allows her to offer praise and gratitude to Heavenly Father. She expressed her adoration for the hymn “Lord, I will follow you”, especially the line, “I will be my brother’s keeper, I will learn the art of the healer.”

“[This line] encourages me to serve others using my music and to sing messages that could bring hope or comfort to others,” she shared. She said the verse became her mantra and inspired her to become a part-time massage therapist.