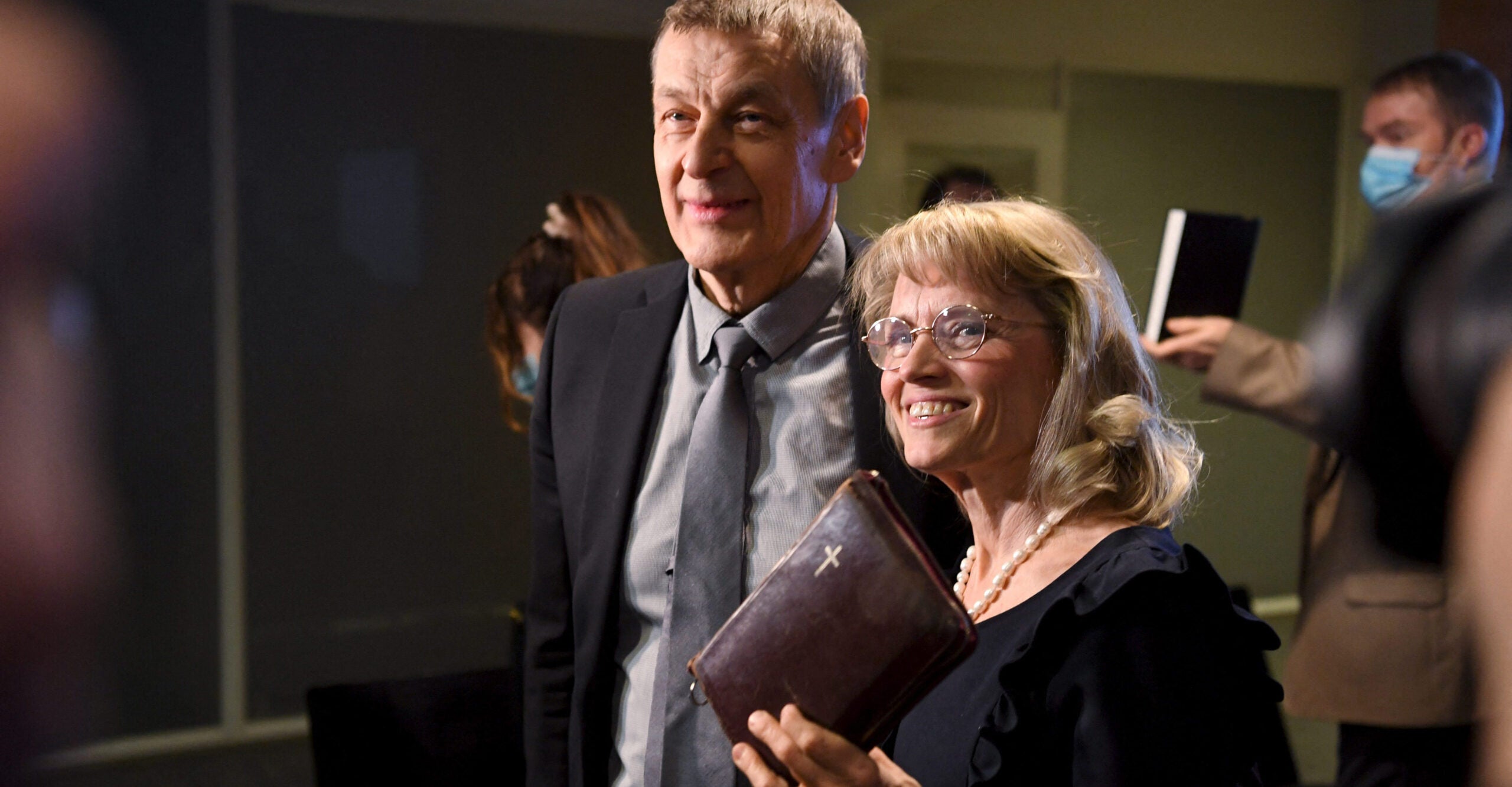 A Finnish court has dismissed all charges against a Christian member of parliament and a bishop charged under Finland’s ‘hate speech’ and ‘ethnic unrest’ law for supporting traditional marriage. The court ordered the government to reimburse both.

In a unanimous decision on Wednesday, the Helsinki District Court determined that it was not its duty “to interpret biblical concepts” in dropping the case against Päivi Räsänen, member of the Finnish Parliament and former Minister of Interior, and Bishop Juhana Pohjola.

“I am so grateful that the court recognized the threat to free speech and ruled in our favor,” Räsänen, also a doctor, said in a press release.

“I feel like a weight has been lifted off my shoulders after being acquitted. other people go through the same ordeal,” she said.

ADF International, which helped defend Räsänen and issued the press release about the court’s decision in Finland, is the global arm of Alliance Defending Freedom, an Arizona-based legal organization specializing in religious freedom.

At the start of the case, the prosecutor’s office said that Räsänen’s statements “violate the equality and dignity of homosexuals, therefore they transcend the boundaries of freedom of expression and religion”.

The prosecutor quoted a Bible verse included in Räsänen’s tweet. In the trial’s closing argument, the prosecution alleged that the word “sin” could be “harmful” and sought heavy fines if found guilty.

Prosecutors have charged Pohjola, bishop of the Evangelical Lutheran Mission Diocese of Finland, with one count of breaking the law for hosting a pamphlet Räsänen posted on his church’s website 17 years ago. .

But the court disagreed and inflicted a crushing defeat on the government, ordering the prosecution to pay 60,000 euros (about $66,940) in court costs, according to Alliance Defending Freedom. The government has seven days to appeal.

Räsänen, 62, a member of the center-right Christian Democratic Party, has been a member of Finland’s parliament since 1995. From 2011 to 2015, she served as the government’s interior minister.

In 2004, Räsänen published a pamphlet, titled “Male and Female He Created Them”, about the Bible’s teaching on marriage. In 2019, she spoke on a radio show about her controversial tweet including a photo of Romans 1:24-27, which says that “women exchanged natural sex for unnatural sex” and that “men committed shameful acts with other men”.

For this, prosecutors charged Räsänen with three counts of violating the Finnish Ethnic Unrest Act.

Finland’s Ethnic Unrest Act was passed in the 1970s to protect ethnic minorities and has been amended several times to extend it on the basis of disabilities and sexual orientation.

A person who makes available to the public or otherwise disseminates among the public…an expression of opinion or other message in which a certain group is threatened, defamed or insulted because of their race, color of skin, state of birth, national or ethnic origin, religion or belief, sexual orientation or disability or on a comparable basis, shall be punished for ethnic agitation with a fine or imprisonment for a maximum of two years.

The case drew international attention for its emphasis on freedom of expression.

Representative Chip Roy, R-Texas, on Wednesday welcomed the Finnish court’s decision while noting the injustice of the prosecution.

“Today, I join thousands of Americans and people around the world united in our joy and gratitude that Finnish Congresswoman Päivi Räsänen and Bishop Juhana Pohjola have been rightly and unanimously declared ‘not guilty. ‘” Roy said in a public statement.

During the trial, crowds gathered outside the Helsinki courthouse, according to the ADF International press release.

In Hungary, more than 3,000 people gathered outside the Finnish embassy in Budapest to protest the accusations. Räsänen has received letters of support from groups such as the International Lutheran Council and the European Evangelical Fellowship.

“This decision is a victory for divine rights of free speech and religious expression in Finland and around the world,” Roy said in his written statement. “But, the fact that there have even been prosecutions is unacceptable and a reminder that we must remain vigilant in defending our faith, our values ​​and the very inalienable rights that form the foundation of Western civilization.”

In January, five Republican senators wrote to Rashad Hussain, the U.S. Goodwill Ambassador for International Religious Freedom, expressing concern that Finland’s hate speech law “could open the door to lawsuits against other devout Christians, Muslims, Jews and followers of other religions”. for publicly declaring their religious beliefs.

Andrew Brunson, an American pastor imprisoned in Turkey for about two years, traveled to Finland on behalf of the Family Research Council, a Washington-based teaching institute focused on traditional values, for closing arguments that ended Tuesday. Brunson brought 14,000 promised prayer requests for the two defendants.

Do you have an opinion on this article ? To ring, please email [email protected] and we will consider publishing your amended remarks in our regular “We hear you” column. Don’t forget to include the article’s URL or title as well as your name and city and/or state.

A tool to predict the future