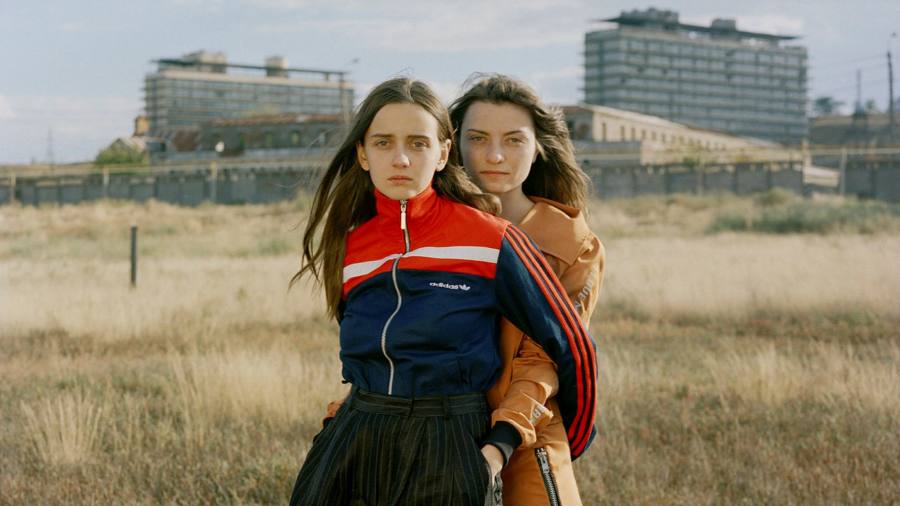 Magritte Showstopper earns £52m from half a billion auction

London’s auction round last week was dominated by talk of the ongoing and ruthless Russian invasion of Ukraine – though that didn’t seem to deter people from spending. The city’s three nightly sales, for the most sought-after art, plus a Christie’s auction via Shanghai, fetched more than £500m (including fees), the biggest gain this season since 2018, according to ArtTactic. It wasn’t an easy job, however, as shippers were looking for security: ArtTactic’s analysis found that pre-sale guarantees made up 64% of this season’s total (based on hammer price).

The highest price paid was £51.5m (£59.4m with fees; is £45m, guaranteed), for René Magritte’s surreal hit ‘L’empire des lights” (1961) at Sotheby’s on March 2, a record for the artist. This was purchased over the phone through the Sotheby’s Asia chair.

Impressionist art, a favorite of Russian buyers, suffered a bit. A set of five works by Claude Monet, offered at Sotheby’s by an American seller, paints a mixed picture. The most expensive work, Sweet 1894 Giverny Grain Wheels (estimated at £15-20m, guaranteed), was withdrawn and held up for a Sotheby’s auction in May. A wintry river painting from 1893, which was bought for £1.1million in 2006, did not sell this time around, with an estimate of £5-7million.

Ahead of its evening auction on March 3, Russian auction house Phillips announced it was donating its buyer’s premiums and seller’s commissions – a total of £5.8million – to the Ukrainian Red Cross. Six of its 47 lots were withdrawn before the sale, a relatively high percentage, although overall there were decent pockets of demand as hot artists proved themselves throughout the week. Phillips hammered a total of £24.3m (estimated between £24.5m and £35.4m) before his given fee.

The art world has been fast to help those who have suffered since the invasion of Ukraine. Pace Gallery and its artist Lucas Samaras have donated all proceeds from last week’s artgenève fair — $70,000 so far — to the United Nations High Commissioner for Refugees. Also last week, a non-fungible token of the Ukrainian flag, minted by a group including Nadya Tolokonnikova of Russian activist collective Pussy Riot, was sold to a donor pool for $6.7 million. All funds go to Come Back Alive, an initiative that supports the Ukrainian military with medical and food supplies.

Still to come is a sale of photographs by around forty artists offered via the Pictures for Purpose platform. From March 10 to 24, unlimited editions of photographs are offered for €125 each to raise funds for World Central Kitchen, a charity that provides food at a border crossing in Poland and at restaurants in Ukrainian towns. Ukrainian artists who have donated to the project receive 25% of their sales proceeds and include Daria Svertilova, Julie Poly (real name Yulia Polyashchenko) and artist duo Synchrodogs.

Three major galleries join forces for a transatlantic screening of lesser-known late works by American heavyweight Robert Rauschenberg (1925-2008). Thaddaeus Ropac, a long-time partner gallery of the artist’s foundation, will open an exhibition in Salzburg (April 8-July 9) then in early May at the Gladstone Gallery and the Mnuchin Gallery in New York.

Each exhibition will feature different bodies of work from the foundation, all of which have had limited exposure. Ropac has two related series of claymade on and from ceramics in the 1980s. Rauschenberg created them in Japan, which he first visited on tour with the Merce Cunningham Dance Company in 1964. Gladstone Gallery has two sets of sculptural works – The Venetians (1972-73) and The first Egyptians (1973-74) – while Mnuchin will show key works from 14 series by Rauschenberg made between 1971 and 1999.

Most of the works are for sale, confirms the foundation’s adviser, Allan Schwartzman, who says that Rauschenberg is much more than the Combined and serigraphs for which he is best known. “He was extraordinarily inventive throughout his life, independent of any style, medium, imagery or surface treatment,” says Schwartzman. For him, Rauschenberg is “the most underrated artist of the post-war period”.

Macklowe’s auction last year takes stock: Rauschenberg’s ‘Crocus’ serigraph (1962) may have sold for more than the estimated $11 million, but that price was considerably lower than the prices charged for artists such as Andy Warhol, Willem de Kooning and Mark Rothko.

Convelio, a digitally savvy art shipping company, raised $35 million in its Series B funding. The latest round, which Convelio says is the biggest investment ever in an arts logistics company, was led by two venture capital firms focused on technology, the Swiss companies Forestay and Mundi Ventures, headquartered in Spain.

Convelio was founded in Paris by e-commerce specialists in 2017, with a mission to disrupt the slowdown in art shipping business. Its selling point is an automated, algorithm-based system that can create a quote in seconds – rather than the usual one to five days – then offers a streamlined process, including insurance and customs services, once the passed order. Co-founder Edouard Gouin says such efficiencies tend to reduce costs, and the art market has responded well. In 2021, Convelio shipped $265 million worth of art between more than 80 countries, according to the company.

Although most of Convelio’s business is with the United States, the industry as a whole is challenged by the geopolitical context, Gouin concedes. “Freight prices were already up because of the pandemic, now the cost of fuel is also really going up,” he says. He notes that trade routes to Asia will also have to change, to avoid Russia. “The routes will be longer, so they will use even more fuel.”