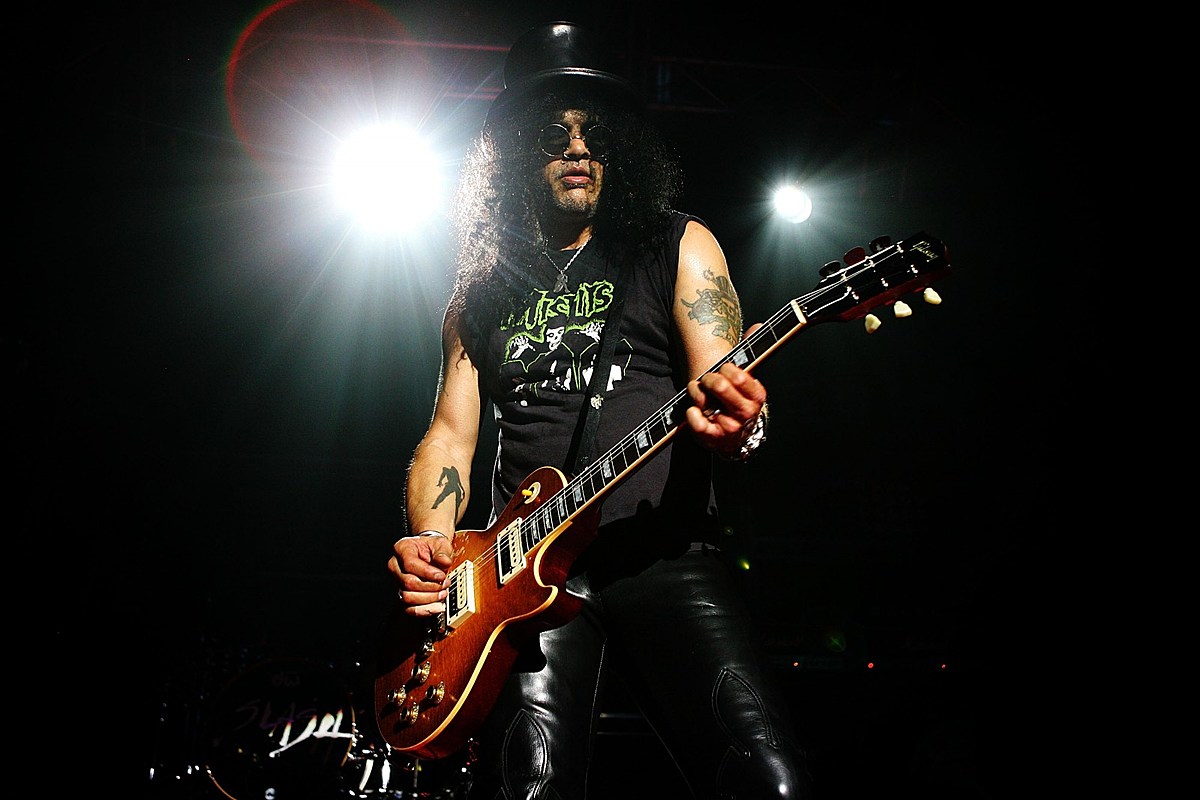 Why Slash Hated the Los Angeles Music Scene in the ’80s

Slash says he was raised on the Los Angeles music scene, which was awesome – until the 80s hit. In a new interview, the guitarist confesses he wasn’t exactly a fan of the music scene its home port when the group arrives.

Slash has lived in Los Angeles since he was around 5 years old. In an interview with classic rockthe guitarist said he had wonderful memories from the age of 7 to 12, adding, “I was raised on the Los Angeles music scene, and it was awesome. I saw it go through these musical tendencies in my short film little life until then. But what it became in the 80s was something unrecognizable from an integrity point of view and from a creative point of view.

The guitarist adds that when it came to the music scene in Los Angeles in the 80s, he “hated the whole scene.” He thought UK bands had some credibility, but in LA it was “just bullshit. And Guns N’ Roses was coming in the middle of it.”

So what is he looking at so unfavorably over this period? It all comes down to what Slash thinks motivated the bands. “Everyone was converting to the industry standard to get a record deal and have girls,” the guitarist recalls. He adds that he was proud that GNR was “the antithesis of it all”.

The guitarist thinks the LA music scene has since diluted and “there was a huge scene in the 60s and into the 70s” and “at least it was exciting in the 80s, at least there was had a scene”.

While other 80s bands were selling out, Guns N’ Roses wouldn’t dream of such a thing. Slash says GNR had “a camaraderie, and this passion for the kind of music we were doing, and also this attitude to fuck everything that’s going on and all the obstacles and all the bullshit in the music industry in LA at that time.”

The slash is currently on tour with Myles Kennedy and the Conspirators and will be hit the road with Guns N’ Roses in May.