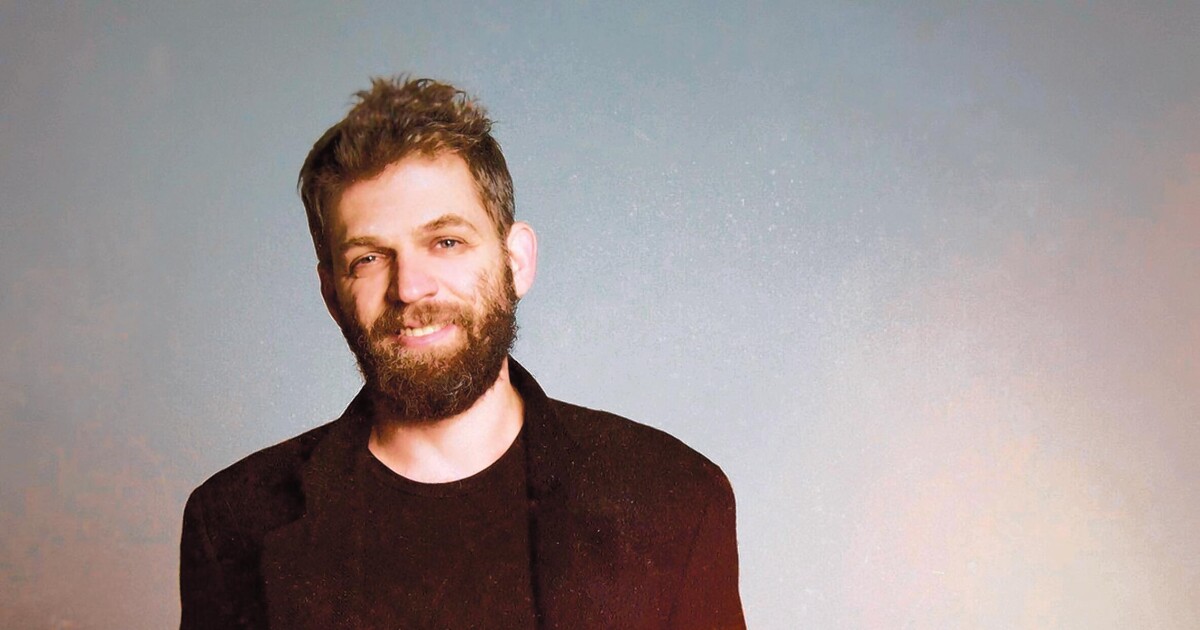 Review: In ‘This is America,’ Johnny Gandelsman explores isolation and hope through music

The thread of an idea ran through violinist Johnny Gandelsman’s concert on Sunday like a familiar melodic theme: namely, how do we respond to the recent pandemic in a way that both speaks to the isolation and doubt of these years and still keeps us moving forward?

In early 2020, just as it was becoming clear that the coronavirus would put live performances in a grip, Gandelsman launched a project called “This is America.” Some may recall Donald Glover’s 2018 song and video of the same name. Since then, issues of equity, inclusion, voice and violence – highlighted and inflamed by the murder of George Floyd – have become central concerns of our time.

Gandelsman’s idea was to commission works for solo violin from a diverse group of American and US-based composers. The result is an extensive collection of over 20 works of astonishing and inclusive variety. Commissions come from an equally wide array of organizations, including San Diego’s Art of Elan, an ensemble led by violinist Kate Hatmaker. Sunday’s event at the Balboa Park campus of the San Diego Institute of Contemporary Art (known as ICA Central) featured six such works, all by female composers from diverse backgrounds.

Gandelsman has been busy and prolific over the past few years. Most may know him from his work with Yo-Yo Ma’s Silk Road Ensemble or the Brooklyn Rider String Quartet. Coming from a very musical family and trained at the Curtis Institute of Music in Philadelphia, he possesses a violin technique that is both dazzling and precise. A quasi-baroque breath permeates all his gestures, in particular his bow, and gives a lively and luminous quality to all the music of the evening.

“Steeped,” by Olivia Davis, is a three-movement work that, according to the composer’s introductory video — a gambit shared by all the works in the concert — reflects the exhaustion and stress of our recent times. The first two movements use the violin’s contrapuntal possibilities and range of articulations to portray our culture and our conflicts, and the final movement, an expansive cadence, full of brilliant double-stops and open-string writing, suggests “the ‘Aspiration and Hope’ by Davis. ”

Tomeka Reid’s ‘Rhapsody’ reminds us of Gandelsman’s equal ease with music past and present – his ability to shape minor-hued melodic phrases and flow effortlessly into gritty, driving arpeggios helped give to Reid’s play a cohesion and a purpose.

“Dew, Time, Linger”, by Adeliia Faizullina – a world premiere and commissioned by Art of Elan – was outstanding. The composer was there to talk about her work, and she spoke about her sense of a now-familiar pandemic theme of loneliness. She is visually impaired, and the importance of sound in her connection to her physical surroundings may help explain her surprising talent for extracting incandescent timbral resources from the violin. “Dew, Time, Linger” is a gravity-free spatial world of spectral tones and harmonies derived from the acoustic properties of the violin itself, and Gandelsman’s silky bow and expertise in rendering extended techniques with clarity give this piece a striking rhetorical impact.

Matana Roberts’ “Stitched”, another first, combines a multi-layered video collage – including expressionist imagery from his own graphic scores – with an elegiac incantation for the violin. Gandelsman’s deliberate rhythm, moving through visual images and musical patterns, made Roberts’ piece a sweet ritual.

Similarly, the song – or melodic material that appears to be designed for singing – is used as the chorus in Christina Courtin’s “Stroon,” a work with an overt programmatic approach to the material. The piece dates from a difficult period for the composer, and she writes of combining “lyricism and research”. Courtin uses the registers of the instrument wisely, and many ideas are suggested with their opposite: low/high, fast/slow, movement/stasis, to which Gandelsman again brought the gestural idea of ​​breathing on his instrument. , moving with purpose through ebb and flow motion.

Rhiannon Giddens has become a leading lady of early and folk music in America, and her work “New to the Session” features a quilt of riffs from her own violin. But rather than simply launching into an exuberant set of folkloric cliches, the work – which she calls an “anthology” – unfolds with surprising piety. While the piece surely shows his – and Gandelsman’s – natural connection to folk dance music, careful and episodic carving of Irish bobbin patterns make his work a serious set of variations.

As the last work on the printed program, it was fortuitous, since Gandelsman closed the evening with yet another dance, the jig from Bach’s Cello Suite No. 4. The transcription of the Violin Cello Suites is another of Gandelsman’s many projects, and his version brings out the luminous dance quality that is ever-present in Bach’s music.

Bach’s second violin partita ends with a massive ciaccona — a set of variations on a chord progression — unique among Bach’s works. This evening had this meaning: a summative, even palliative memory of our experience of the pandemic, and, to quote Olivia Davis, “the hope of a better world”.

In Gandelsman’s “This is America,” Art of Elan continues the thoughtful, forward-looking programming that has characterized its work in this city for more than a decade.

Schulze is a freelance writer.

Living with art in a Belgian house from the 1900s | Interiors

The Ukrainian conflict: Wars are moving from the Middle East to Europe for the first time since World War II. A “western defense line” is being built from the Baltic to the Aegean region.