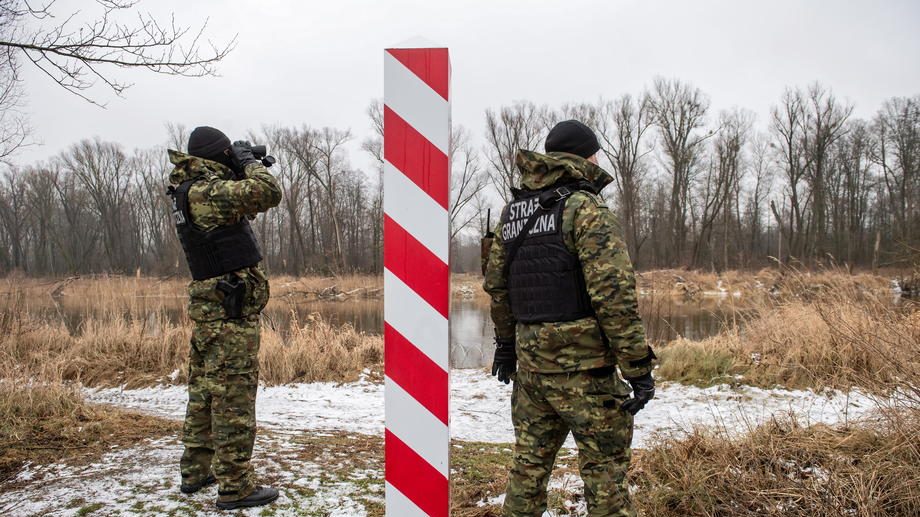 Orban to meet Putin and Bolsonaro; faces a lawsuit from an angry Hungarian

As co-operation with the four Visegrad countries crumbles after the Czechs ousted Viktor Orban’s ally Andrej Babis in favor of the decidedly not-so-Orban-friendly Democratic Bloc alliance, the Hungarian government must now look for solutions. allies further. This includes, surprisingly enough, the country currently threatening to invade one of its neighbours, Ukraine. On Thursday, the government announced that Prime Minister Orban would meet Russian President Vladimir Putin on February 1 somewhere in Russia.

Before the outbreak of the coronavirus pandemic, Orban used to meet Putin once a year, but their last meeting was already in October 2019 and the pressing problems have been piling up since then.

Even more urgently, the construction of two new reactors at the Hungarian nuclear power plant in Paks is showing significant delays, which is visibly worrying the Russian administration. Orban had apparently assured Moscow that following the no-tender award to Russia, which was heavily criticized by the EU, the licensing and regulatory process would run smoothly. But construction is now at least five years behind schedule, with new units not expected to enter service until 2031 at the earliest. The nuclear power plant’s four existing reactors are scheduled to be phased out during the 2030s, after operating for half a century.

There is a consensus among Hungarian energy experts and even within the political elite – with the exception of the Greens – that Hungary cannot meet its climate goals without nuclear power. However, the deal with Russia, which includes a €10 billion Russian credit line to finance the construction, remains murky and most likely unfavorable to Hungary. Common opposition prime minister candidate for the April elections, Peter Marki-Zay, has already announced that if elected, the new cabinet will likely renegotiate the contract.

Feeling the pressure, Hungarian Foreign and Trade Minister Peter Szijjarto told Russian news agency TASS that “we want the project to enter the establishment phase already in the first half of this year.”

Apart from the nuclear issue, Hungary is also seeking to increase the gas volumes specified in the long-term supply contract signed last year with Gazprom. Production of the Russian-developed Sputnik COVID-19 vaccine at a new Hungarian factory will also be on the agenda, the foreign minister said. To whom this vaccine will be marketed remains an open question.

Still on the diplomatic front, Orban will also meet another populist colleague in February, Brazilian President Jair Bolsonaro. One wonders if the visit of this controversial Latin American politician – who has regularly denied the existence of COVID-19 and is held indirectly responsible for the second highest number of coronavirus deaths in the world – can really benefit the the government’s election campaign, which officially kicks off on February 12 with Orban’s usual state of the union address.

With a little help from his foreign friends, Orban plans to launch an international media campaign next week. Orban sidekick and American TV host Tucker Carlson’s documentary on Hungary – titled “Hungary vs. Soros: The Fight for Civilization” – will air on January 27. In the trailer, Carlson, seated in a helicopter next to Deputy Minister Balazs Orban (no relation to the Prime Minister), observes the fence on Hungary’s southern border.

Orban proudly states that 50,000 people tried to enter Hungary (since January 2021 the documentary was shot in the summer), but not a single one managed to get through. “Pretty good,” Carlson replies with a smile. “You have to govern for the good of the people, that’s democracy.”

Not everyone in Hungary shares Carlson’s appreciation for the prime minister’s leadership. Jeno Ferincz from the southwestern city of Nagykanizsa decided to sue Orban over the death of his mother from COVID-19.

“My mother was vaccinated with Sinopharm, so she may not have been sufficiently protected against the infection that caused her death. When she received the Chinese injection, she could not have opted for anything else,” said Ferincz, who holds the government responsible for the death of his mother, quoted by the government-critical newspaper Nepszava.

In support of the lawsuit, Ferincz cited Orban’s radio interview on September 18, 2020, in which he said, “All decisions must be made by the government and, therefore, responsibility must be taken. by the government, mainly by me. It’s my job, that’s what I get paid for.

Ferincz wrote on Facebook that, unfortunately, economic interests seemed to have taken precedence over human lives during the pandemic. He does not expect major political or legal consequences from his trial, but promises to take it as far as possible.