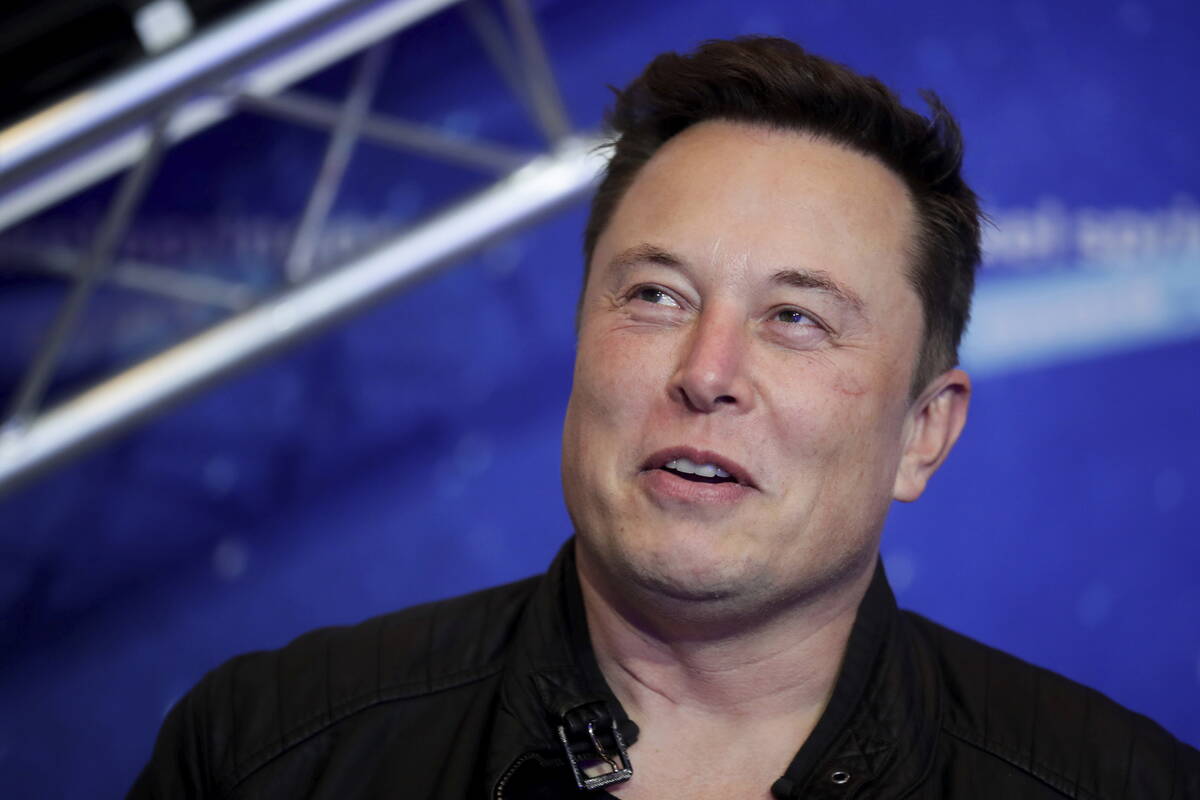 Elon Musk and Pope Francis may not have much in common, but they’re right: the world needs more children.

On Monday, Musk, the billionaire entrepreneur, tweeted, “We should be much more worried about the population collapse.” It was not the first time he had spoken on the subject. “If people don’t have children, civilization will collapse. Note my words,” he said in December.

Two weeks ago, Pope Francis echoed similar themes. Today, there is a “demographic winter”, he warned. “People don’t want to have children, or just one and no more. And many, many couples don’t have children because they don’t want to, or they only have one, but they have two dogs, two cats.

The catchy part of his remarks was the dichotomy he established between children and pets. While you might agree or think that’s too broad a generalization, he’s right that today’s families are smaller.

Many variables, including the rise in divorces and single parenthood, influence this. But the driving cause is simple. Our country’s birth rate has plummeted.

If you think labor shortages are serious now, just wait a few decades.

It’s only partly a joke. Gone are the days when families produced most of their needs by farming and raising animals. In the modern economy, we depend on other people growing, packaging, delivering and selling everything from food to luxury goods. As we are currently experiencing, a reduced workforce hurts everyone and the economy in general.

Then there are our legalized Ponzi schemes. You may know them as Social Security and Medicare. A lack of young workers means benefit cuts, higher taxes, or both. Or runaway inflation as the government prints more and more money.

Things would be worse if it hadn’t been for immigration. Newcomers from foreign lands are the reason the US population is expected to grow, not shrink.

There is no easy solution. European countries have tried financial benefits with, at best, mixed success. It is likely that any reversal will be cultural, not political.

People often wonder what they can do to help the country. Here is a concrete suggestion. Have one more child. If you’re past that stage in life, see if you can offer practical support, like childcare or tutoring, that would help another family grow.

Here’s one thing to remember about children: civilization can’t survive without them.

The artists and designers who make today’s tarot decks

What the black viewer is owed