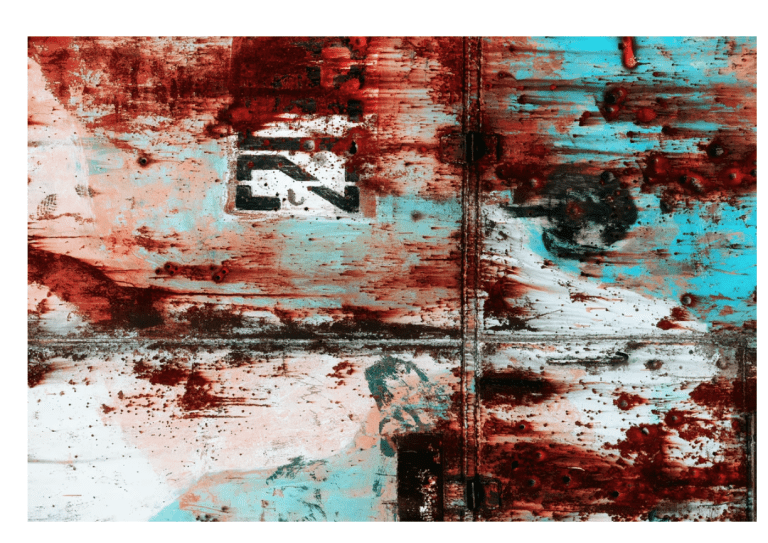 Friends who dwell on the earth,

For almost two years now, I have been dean of the new and growing theological school. Our goal is to help believers develop platforms to become public theologians in their particular contexts. In the midst of this work, I received an email from a Lutheran pastor in Latvia named, Rev. Pavel Levushkan. For several months, we have had the opportunity to get to know each other. In each of our interactions, Reverend Levushkan urged me to pray for his country and the region at large as they struggle to cope between the growing conflict between the West and Russia… especially in Ukraine. As the drums of war begin to beat in Eastern Europe, I am determined to stand with my student, Reverend Levushkan, for peace. To this end, I have the pleasure of joining the Helsinki Interfaith Peace Initiative… so that ours is a world that knows more than rumors and constant updates of wars.

The Initiative sees it as our duty to awaken the responsibility of people, both ordinary citizens and those in positions of authority. The standard of conduct in these difficult times must be responsibility for the fate of our planet, for what we leave of the world for our children and grandchildren. And this is impossible if one is deprived of a moral and spiritual core.

Our initiative is aimed at all people of good will, whatever their religion. Our goal is to awaken the potential for pacification inherent in every religion. Believers must say “No! To the impending catastrophe, which is the fault of myopic politicians obsessed with their personal ambitions.

It is time to build bridges of friendship and understanding between divided nations, ideologies and religions. Before it is too late. Judging by the reckless statements of those responsible (or rather irresponsible), the shadow of nuclear Armageddon is already hanging over mankind.

In this situation, the voice of the religious community is more important than ever. Our Lord and Savior called us to be peacemakers. “Blessed are the peacemakers: they will be called children of God. “(Matthew 5: 9)

Believers seek peace because God calls us to it, and not for political or other purposes. We can afford to speak the truth openly and without regard to faces, for “there is only one Lawgiver and Judge over us, who decides who to save and who to punish” (James 4:12)

Our call to Christian believers and all people of good will of all faiths and world views is to turn to their deepest roots of wisdom to jointly seek solutions to the crisis of civilization and to prevent another Cold War or even hot and to stop the existing conflicts on the European continent.

Our method is the Golden Rule of Compassion, which we find in the Gospel: “Do to others what you would like them to do to you. (Luke 6:31 BTI)

Our practice is to offer prayers, meditations, panel discussions and conferences together where believers will collectively seek guidance from God and offer this wisdom as a pacifying response to society.

The best response to a military threat is to avoid killing people at all costs. “Avoid evil and do good, seek peace and strive for it” (Psalms 33:15)

On January 1, World Peace Day of Prayers, an international holiday in which believers call on God to end all wars and send peace to people on Earth, the presentation of the Peace Initiative will take place. interfaith in Helsinki.

In the coming days, there will be more opportunities to get involved in the Initiative. I’ll keep you up-to-date. For now, I ask you to join me in prayer that Eastern Europe and the rest of the world will experience peace. In this particularly holy time of the year, may we stand with the angels of Bethlehem and declare with all our might …

“Glory to God in the highest heavens, and peace on earth …”

Truly… may we be found faithful to such a call…