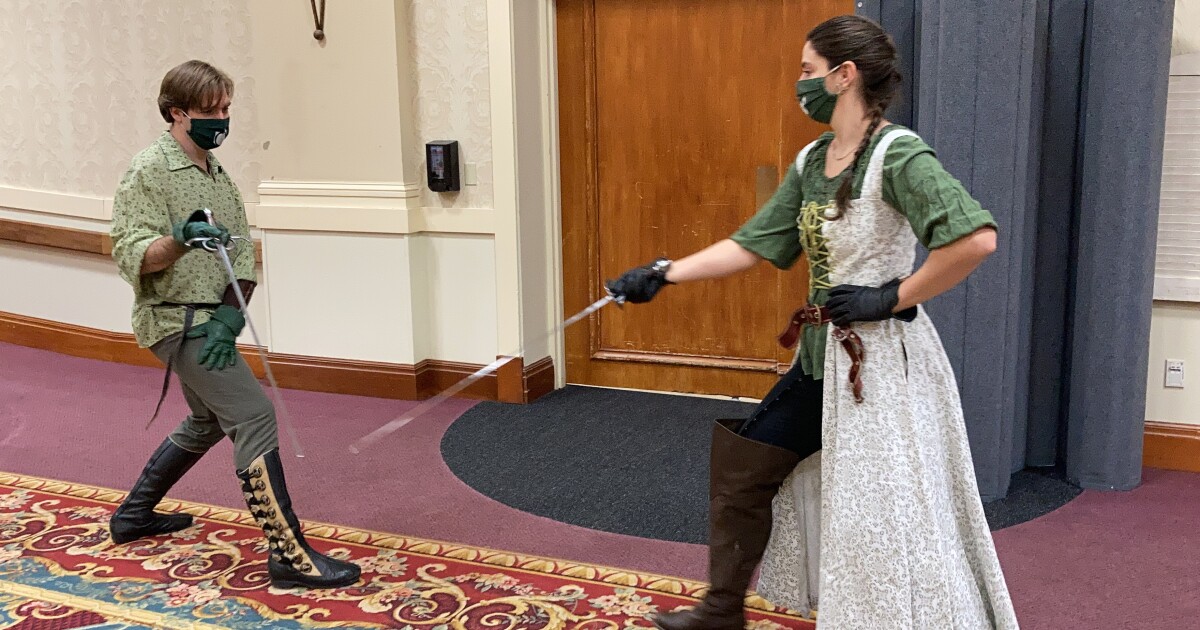 The Akron Roundtable on Thursday hosted Summit County’s first-ever state of the art address, examining the impact of arts and culture offerings on the region.

Surrounded by singers, poets, musicians, actors, sculptors, authors and even zoo animals, ArtsNow manager Nicole Mullet explained how the promise of Akron’s 2019 cultural plan has been kept. She said she was especially proud of the Black Artists Guild, formed earlier this year, and the creation of a Diversity Advisory Council.

Looking to the future, Mullet hopes to consolidate funding for an arts sector that, financially, is still in recovery mode after the coronavirus pandemic. And she also intends to build on the musical past of the city.

â€œThere has been a lot of talk about how we take Akron Strait history and move it forward. People across the country are paying attention to Akron, â€she said.

â€œI think what we’ve seen is the unique sound of the music that comes out of Akron, and we always have. It’s innovative. It’s changing, [and] that changes thanks to the collaboration between our community of artists and our musicians. There are now many ways for people to go out and listen to local music. “

Mullet also cited projects at Barberton’s Magical Theater Co., along Front Street in Cuyahoga Falls, and at the Akron Civic Theater as examples of the success of Akron’s cultural plan.

During the speech, Mullet also announced that Akron University’s arts programs will get a new downtown outlet in a historic space.

The school has owned the former Polsky department store for decades, using it for archival storage, the audiology curriculum, and some business classes.

But a $ 7.5 million renovation is underway to reopen the building’s Main Street entrance. University president Gary Miller says it’s a way to better fit in with the downtown revival.

â€œIt will consolidate some of our artistic opportunities. We still have great arts facilities on campus, and we always will, â€he said. [space] for students to sell their art.

Miller adds that they are now working with architects and hope to complete the project next year. Polsky’s flagship store opened in the Art Deco building in 1930 and closed just before Christmas 1978.

Nicole Mullet’s Akron roundtable speech will air at 8 p.m. on December 16 on WKSU. Here’s a look back at Akron’s importance to popular music in this video detailing Simon & Garfunkel’s 1983 reunion, which began at the Akron Rubber Bowl:

End of the century of US and EU supremacy: MEP – Interview news