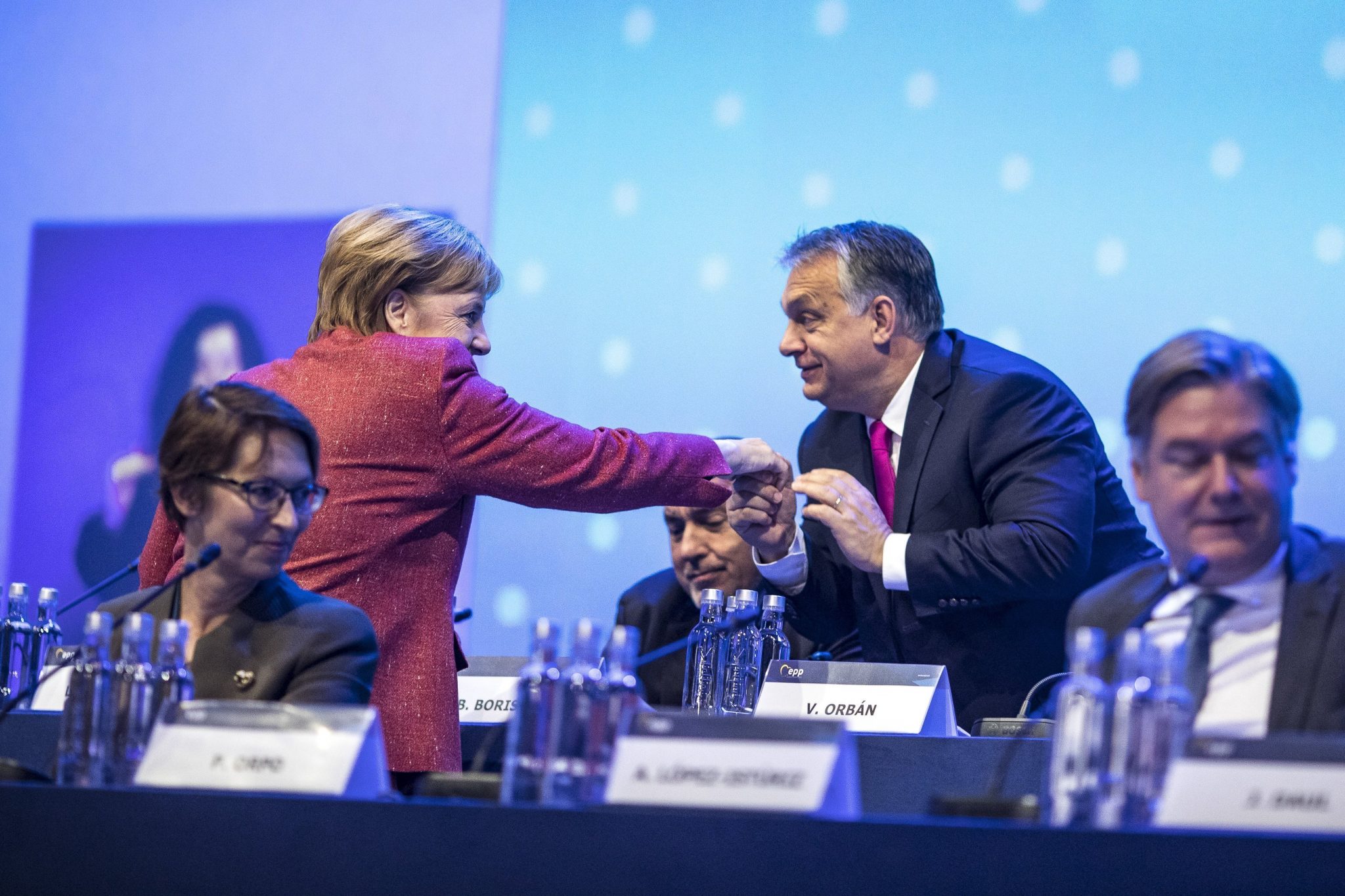 According to the Prime Minister, “the era of ambiguity, stealth politics and drift is over with Merkel”. In one of his so-called â€œSamizdat Lettersâ€ Viktor OrbÃ¡n added: â€œWe are now preparing for battle with our eyes wide open. “

In the letter posted on the Prime Minister’s website on Monday, OrbÃ¡n noted that German Chancellor Angela Merkel would retire on December 8.

He wrote that Merkel “understood us” and that “we understood her”.

After a stint in the opposition, Merkel first became chancellor “then we came back to power five years later”.

â€œWe managed the financial crisis in 2010, we were partners in the fight to keep the European Union united, and together we witnessed, helpless and helpless, the European tragedy of the outbreak of the Russian-Ukrainian war.

â€œThe loyal and disciplined Germans, the rebellious and reckless Hungarians, have united for a common goal: a Europe in which all nations can feel at home,â€ he wrote.

German Chancellor Angela Merkel on Monday stressed the importance of trade cooperation with Hungary in Sopron (western Hungary), after talks with Prime Minister Viktor OrbÃ¡n. The Chancellor told a press conference that bilateral trade turnover was balanced and said it was a sign of “extremely close” relations. She said that the achievements of [â€¦]continue reading

The migration crisis has exposed “the profound philosophical, political and emotional differences” between Hungary and Germany regarding nation, freedom and Germany’s role, argued OrbÃ¡n.

For Hungarians and other Central Europeans, he writes, this revealed that “the homeland is essential.”

As it turned out, the Germans “were on a different path” from “European civilization” and were heading towards “a kind of post-Christian, post-national status”.

The Hungarians, he said, understood that the Germans did not see this as a problem or “a disease of civilization which had to be remedied, but as a natural, even desirable, and even morally superior result.”

â€œThe fabric of European unity was unraveling and nothing could stop it. Migration, gender, federated European Union, dehumanization of Europe. Restoring European cooperation will require superhuman efforts in the post-secular era, â€he wrote.

Merkel: the rule of law, priority of the German EU Presidency

On July 8, Angela Merkel, the German Chancellor, was in Brussels to take over the reins of the Presidency of the Council of the EU from Croatia, where she presented the German government’s goals to a plenary session of the European Parliament. The Chancellor said it was the first time since the outbreak that she [â€¦]continue reading

OrbÃ¡n asks in the letter: Did Merkel open the door to trouble or give in to pressure from the left?

“Today we do not yet know the answer to that question.”

OrbÃ¡n referred to what he called the â€œpro-immigration, pro-gender and gender-pro federalist agendaâ€ of the new left-wing German government aimed at a pro-German Europe.

OrbÃ¡n lamented that Merkel’s 16-year mandate “has not given us an answer”.

â€œOne thing is certain: the era of ambiguity, stealth politics and drift is over with Merkel. We are now preparing for combat with our eyes wide open â€, concludes his letter.

Did Eric Kandel rest on his laurels? No