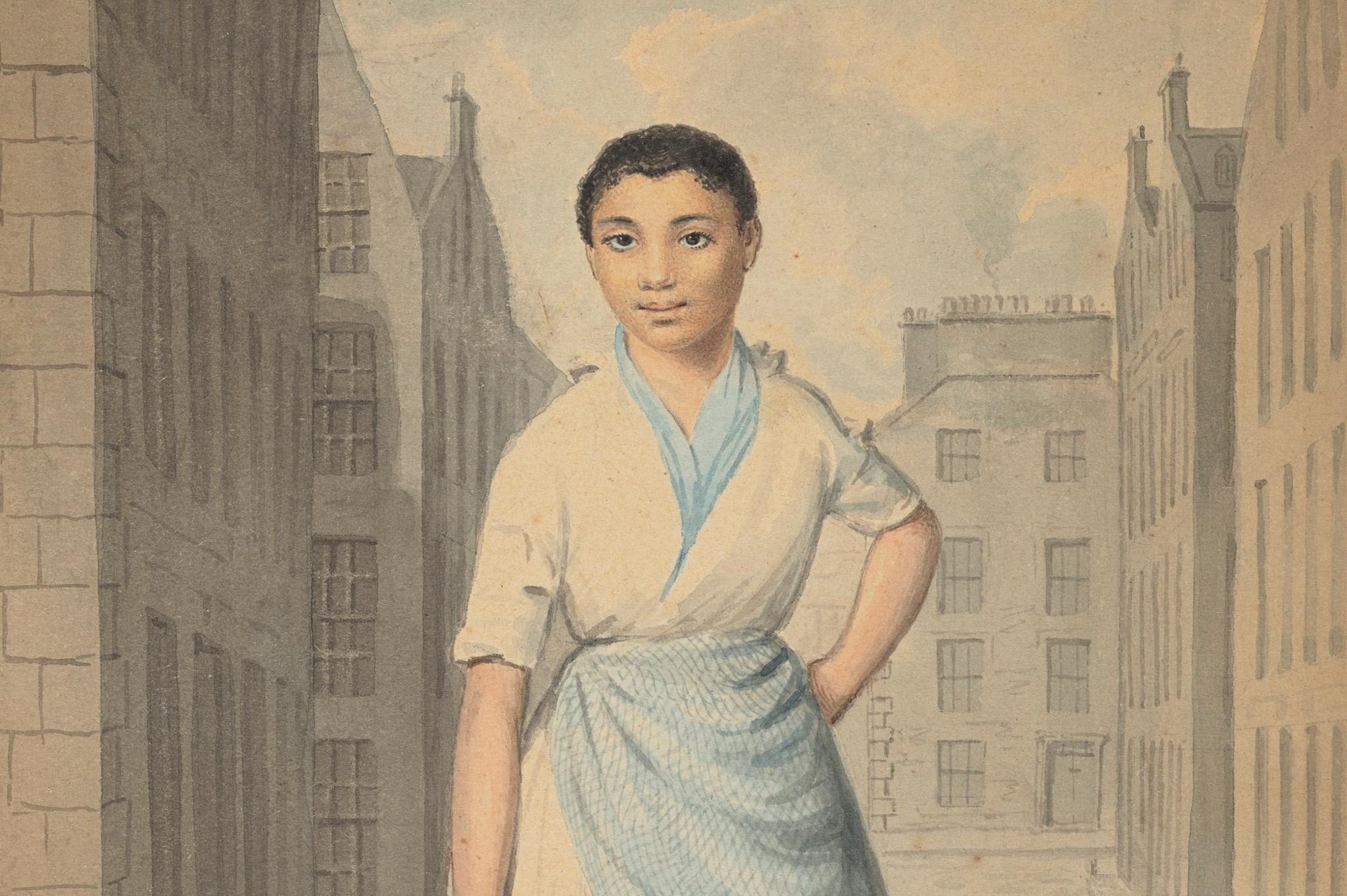 The â€œremarkable, rare and extraordinaryâ€ painting acquired by the National Galleries of Scotland is expected to be exhibited to the public in Edinburgh, more than 230 years after its creation.

Little is known about David Allan’s watercolor of an “Edinburgh Milkmaid” other than that she is probably thought to be a maid. It is believed to have never been on display to the public in Edinburgh before.

Register now to our daily newsletter

Newsletter cut through the noise

The National Galleries, which have launched a call for information on the painting, hope that a new research project will shed light on the link between the artist and the young woman.

David Allan’s painting of an ‘Edinburgh Milkmaid’ was created over 230 years ago.

Allan was well known for painting “Edinburgh figures” as they went about their daily lives, including soldiers, charcoal burners, fishermen, sedan chair carriers and officers of the Guard of the city.

The Alloa-born artist is said to be one of the first painters in Scotland to consider people and customs from all walks of life to be worthy of being represented in art.

He developed an interest in portraying scenes from street life during a decade living in Italy from 1767, where he sketched vendors, aristocrats, cafes, dances and carnivals in Rome and Naples and on the islands of Procida, Ischia and Menorca.

The National Galleries have said the painting of Allan’s Milkmaid, which was acquired from an art dealer for an undisclosed sum, was one of the first known images of a black person by a Scottish artist .

An official announcement regarding the acquisition read: â€œThe Edinburgh Milkmaid with Butter Churn by David Allan is a beautifully painted watercolor that is both exceptionally rare and striking. It portrays a black woman alone and center stage at a time when black models more often appeared as marginal or enslaved figures in group portraits. backdrop of an elegant Edinburgh street. Her name and her life story are unknown, but it is likely that she was a maid, a milkmaid, as suggested by the large container or butter churn shown next to her. The 1790s, a period when Allan created evocative drawings of ordinary people going about their daily lives in Edinburgh.

These works, known as Allan’s ‘Edinburgh Characters’, suggest a context for Edinburgh Milkmaid with Butter Churn, but they are usually sketched in a sketchy fashion, meant to capture character types, rather than personalities. specific, and have often been copied and duplicated â€œThe Milkmaid of Edinburgh, however, is very detailed, accurately painted, and clearly represents a portrait of a specific person.

“We hope that further research can reveal more about the link between the artist and the young woman and shed light on her identity.” Dr Christopher Baker, Director of European and Scottish Art at the National Galleries, said: “We are so happy to bring this remarkable, rare and extraordinary watercolor to the National Collection of Scotland.

“It is an incredibly striking and special work, which we believe will appeal to many and, we hope, lead to further research into its background and, most importantly, the history of the woman depicted.”