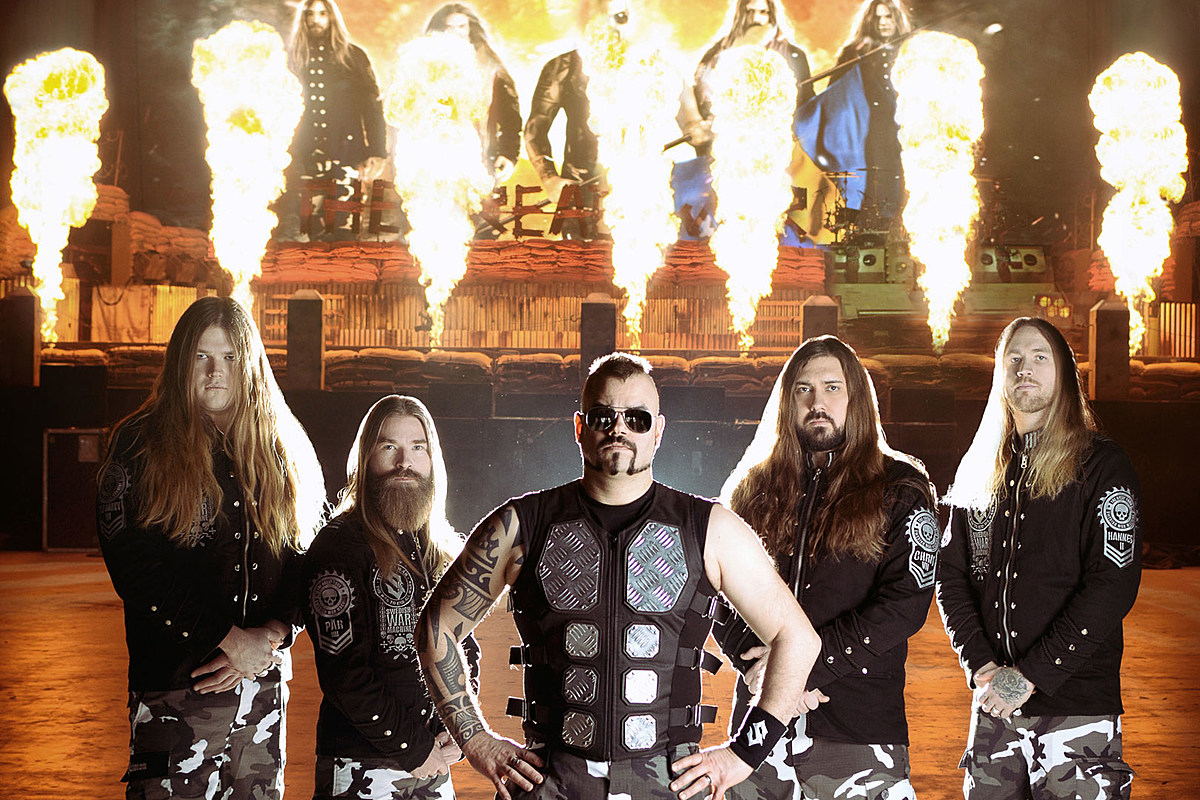 One of the highlights of Sabaton is their live performance, and fans will soon have a double dose of exceptional performances, all in the new limited-edition double DVD / Blu-Ray celebrating The big show and The 20th anniversary show.

Both concerts will be filmed during the group’s 2019-2020 tour with special guest artists on board to create memorable sets. And fans can get their hands on this special collection on November 19 via Nuclear Blast.

The 20th anniversary show The band performed a two-hour special concert in front of 75,000 fans at the Wacken Open Air Festival in Germany. The show, which took place on August 1, 2019, actually marked the 20th anniversary of the group’s formation.

For most of the Wacken concert, Sabaton requisitioned the festival’s two main stages, the Faster and Harder stages side-by-side and connected, becoming the first artist in Wacken’s 30-year history to use both stages simultaneously. in this way. . Vocalist Joakim BrodÃ©n, guitarists Chris RÃ¶rland and Tommy Johansson, drummer Hannes Van Dahl and the 20-part Great War Choir, dressed in various military uniforms, performed on the Faster Stage.

During this time, The big show was recorded during a sold-out performance on January 26, 2020 at the O2 Arena in Prague, with a different setlist than that captured at Wacken, giving viewers an even wider spectrum of material to grab hold of. The big show reunited Sabaton with Apocalyptica, which provided fiery orchestral support to several of Sabaton’s songs.

There will only be 9,000 of each show created, with fans being able to purchase them individually or bundled together as Collector’s Edition of the Great Show Stage box set (limited to 5000 copies) which also includes a construction brick version of the Sabaton scene (see below).

Check out a trailer for Sabaton’s 20th anniversary show live from Wacken in 2019 below. The group also gave fans an exhilarating performance of â€œGreat Warâ€ which can be viewed below.

Pre-orders for The Great Show / 20th Anniversary Show the collection can be found here.

Phantom division
Winged Hussars
Resist and bite
Champs de Verdun (with Thobbe Englund)
Shiroyama (with Thobbe Englund)
The red baron
The price of a thousand
Bismarck
The lion of the north
Carolus Rex
40: 1
The last Stand
The lost battalion
Drum Battle (Hannes Van Dahl vs. Daniel Mullback)
Away from the flame
Panzerkampf
Witches of the night
The art of War
82nd all the way
Great war
Attero Dominatus

Bis:
Primo Victoria
Bismarck
Swedish pagans
To hell and back