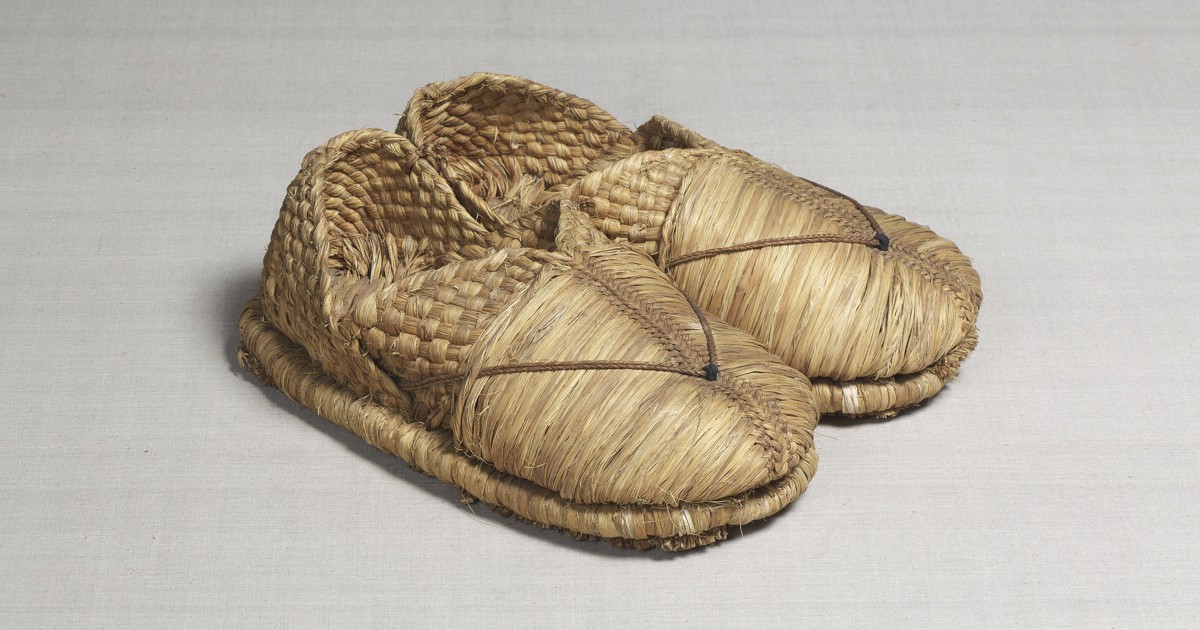 TOKYO – The “mingei” folk craft movement “began with the discovery of the beauty hidden in everyday household items,” says Hisaho Hanai, chief researcher at the National Museum of Modern Art in Tokyo and director of an exhibition commemorating the 60th anniversary of the death of the leader of the Mingei movement Yanagi Muneyoshi.

â€œ100 Years of Mingei: The Folk Crafts Movementâ€ begins October 26 and features over 450 articles in what is a large-scale project also scheduled to coincide approximately with the 100th anniversary of the birth of the term mingei.

The Mainichi Shimbun interviewed Hanai about the highlights and remarkable works of the exhibition.

Mainichi: What’s the purpose of the exhibition?

Hanai: The mingei folk craft movement popularized by Yanagi Muneyoshi (1889-1961), also known as Yanagi Soetsu, and his contemporaries began with the discovery of the beauty hidden in everyday household items. Rather than simply collecting household utensils from the past, they worked with local artisans to create a system for making items suitable for the time, to preserve the craftsmanship lost in the modernization process. It is now about 100 years since Yanagi and his contemporaries coined the term mingei, the exhibition is divided into six chapters on a timeline that provides a comprehensive overview of the actual activities of collecting, publishing, producing and the distribution.

Mainichi: What does the slogan of the exhibition, â€œLocal and Modernâ€ mean?

Hanai: Yanagi and his contemporaries belonged to a generation capable of apprehending Western culture in real time, notably through direct correspondence with the famous French sculptor Rodin. With the knowledge of what “modern” meant, they began to actively reassess the native tools for daily life in Japan. They shed light on the ‘pre-modern’ craftsmanship rooted in the places and use very ‘modern’ methods such as ‘museums’, ‘publishing’ and ‘select shops’ to promote them.

Mainichi: Are there any pieces on display that you particularly recommend?

Hanai: The first piece I would recommend is a piece of art in which Yanagi used Tanba fabric as a mounting material for the â€œOtsu-eâ€ paintings, which were sold during the Edo period (1603-1867 ) Otsu (in Shiga Prefecture) as souvenirs for travelers. Tanba fabric is a simple hand-woven, vegetable-dyed fabric produced in Hyogo Prefecture and mainly used in Kyoto and Osaka areas for bedding. Through a combination of inexpensive and common items, it has been transformed into a very sophisticated and elegant hanging scroll.

Next come the â€œjizaikakeâ€ lights that were once used by the fireside in rural homes. They were a popular tool for hanging pots, but modernization of houses put them out of use. However, when you re-evaluate them as a trained object, it has a mysterious charm and a strong presence.

Another is straw bales. Yanagi and his peers, who enjoyed manual labor in snowy regions, arranged these straw bales as indoor slippers, suggesting a way to craft goods that meet the demands of city dwellers.

All articles were selected based on the mingei concept of preserving the pre-modern “ecosystem of techniques” in “living form”. It can be said that this is a way of protecting cultural property which does not necessarily adhere to “the original”.

“100 Years of Mingei: The Folk Crafts Movement” will be held at the Tokyo National Museum of Modern Art in Chiyoda Ward from October 26, 2021 to February 13, 2022. The exhibition is organized by the museum, The Mainichi Newspapers Co., and other organizations, and is closed on Mondays (open January 10, 2022), New Years and New Years holidays, and January 11, 2022. Hours of operation are 10am to 4am. 30h (until 19h30 on Fridays and Saturdays). Admission fees are 1,800 yen for adults, 1,200 yen for university students, 700 yen for high school students and free for people with a disability certificate and an accompanying person, and middle school and older. youth. For any inquiries or more information about the exhibition, please call 050-5541-8600 or visit the official website at https://mingei100.jp/en/

THE PARTHENON REPORT: Fish and floodgates