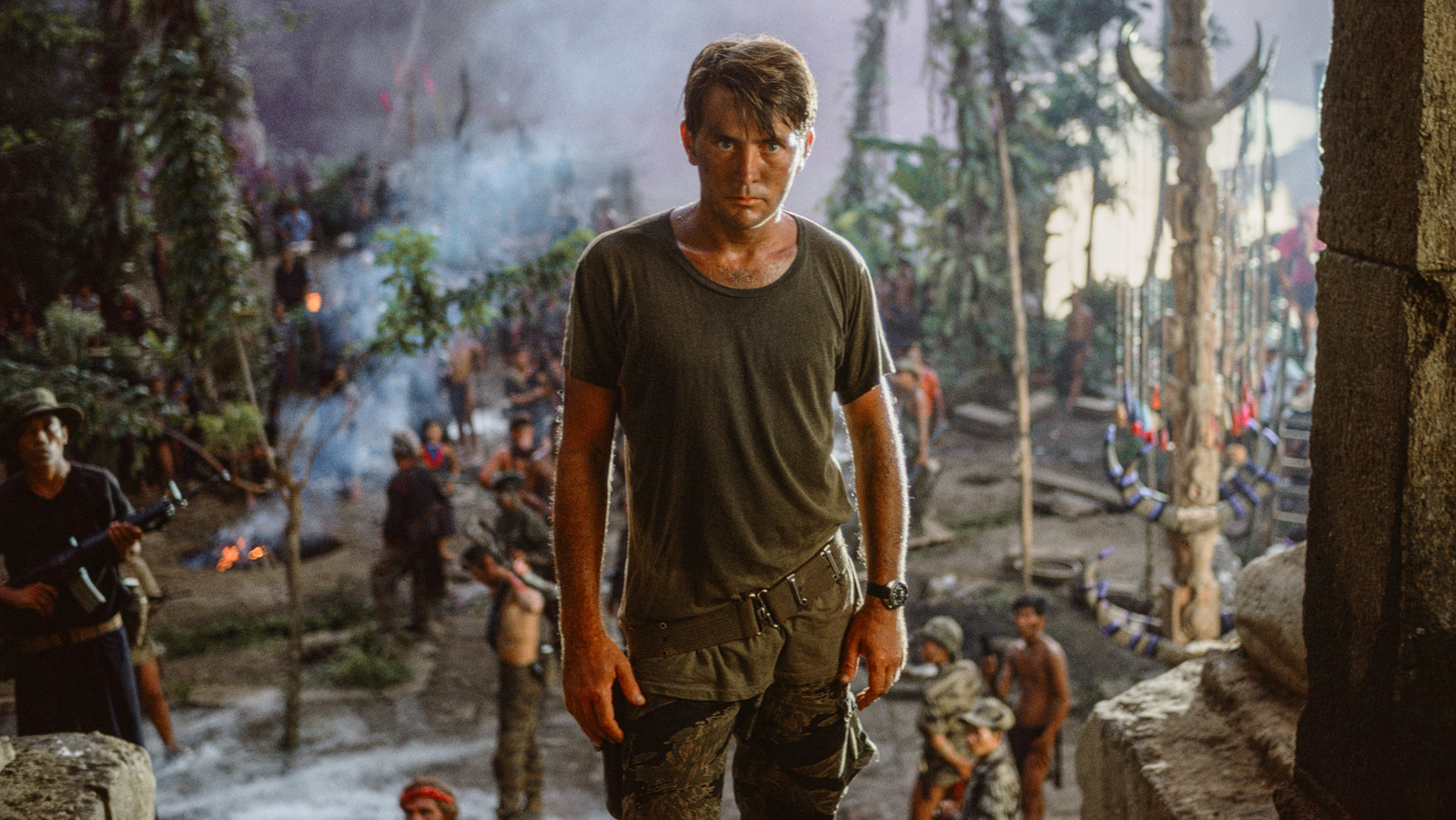 While the basic scenarios are similar, Coppola and Milius also add the extra dimension of war into the mix, drawing parallels between the partition of Africa and the US involvement in the Vietnam conflict. Willard is the protagonist but, like Kurtz, he finds himself increasingly detached from civilization as he pursues his target. Kurtz’s behavior suggests that war has a dehumanizing effect on those involved, especially if given unchecked power and influence over the “savages” they intend to dominate.

It is obvious from the start that Willard is not in the best frame of mind, and in the end he has abandoned all standards of Western decorum and has himself “gone native”, prowling the grounds of Half crazy and half naked Kurtz. . As we have seen Kurtz’s worshipers ceremoniously slaughter a water buffalo, Willard similarly ax Kurtz to death. The implication is that Kurtz was a useful workhorse for the US military until he became a handicap, so he had to be sacrificed.

After Kurtz’s murder, his followers seem ready to accept Willard as their new ruler. Instead, he walks away with the last survivor of his crew. The ending is ambiguous – has Willard escaped the cycle, knowing that if he takes Kurtz’s place another assassin will be sent for him? Or, freed from the last vestiges of civilized behavior, is he now heading further off the map to found his own stronghold? He could just go home, but I don’t thinkâ€¦ there’s no home for Willard anymore.

While other films have portrayed armed conflict in a more precise and visceral way, none have come so close to “Apocalypse Now” by capturing the psychological impact of war. Horror, indeed.

four artists whose work has been shaped by mental illness