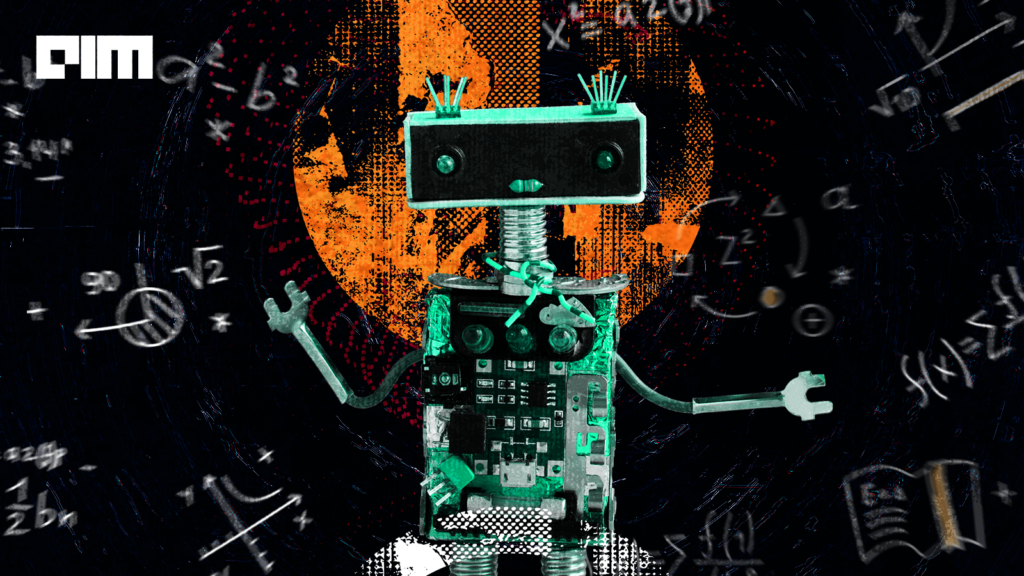 A basic concept of situated AI is that a robot should be able to react to its environment in a manner similar to that of a human. Rodney brooks believes that a placed mobile robot should not model the world internally and then function according to this model. Rather than modeling the environment, he asserts that â€œthe world is its own best model,â€ meaning that appropriate configurations from perception to action can be used to interact with it directly. Despite this, each module / behavior continues to model the world in proximity to sensorimotor signals, albeit at a very basic level. These simple models should make hard-coded assumptions about the world but avoid using memory to predict the world’s behavior, relying instead on direct sensory feedback.

The first benefit is that it pushes the designer to test and build an integrated physical control system rather than theoretical models or simulated robots that may not work in the real world. The second is that it is able to solve the symbol anchoring problem, which many classic AIs face, by directly connecting sensory data to meaningful actions.

In light of the progress of evolution, Brooks argues that acquiring the abilities of perception and movement is an essential prerequisite for the creation of a human-like intellect. Moreover, by excluding top-down representations as a possible starting point for AI, it appears that â€œintelligence is determined by the dynamics of interaction with the worldâ€.

When the subsumption architecture was invented, its new configuration and new approach allowed it to be successful in a wide variety of critical areas where traditional AI had failed, including real-time interaction with a dynamic environment. However, its lack of extensive memory storage, symbolic representations, and central control puts it at a disadvantage when it comes to learning complex behaviors, deep mapping, and understanding language.

Subsumption is a robot control technique that differs from the â€œtraditionalâ€ method. This is a simple approach. Rather than a series of complex individual “vertical” activities, the subsumption approach views the control problem as a series of “layers” ordered “horizontally”. Each layer is meant to implement a “skill” or the ability to display behavior. Thus, each layer is quite capable of leading the robot independently. Additionally, the adaptability of robots can be increased by using subsumption control, allowing them to work in complicated and unstructured environments.

Join our Discord server. Be part of an engaging online community. Join here.

Receive the latest updates and relevant offers by sharing your email.

Nivash holds a doctorate in information technology. He worked as a research associate in a university and as a development engineer in the computer industry. He is passionate about data science and machine learning.