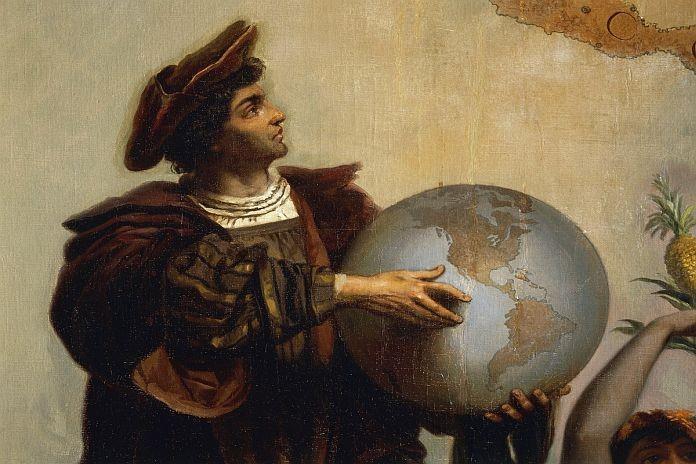 Ambassador of Antigua – Barbuda calls for an end to the celebrations …

(MENAFN- Caribbean News Global) UNITED STATES / ANTIGUA – Ambassador of Antigua and Barbuda to the Organization of American States (OAS) Sir Ronald Sanders today called for an end to the celebration of “The Meeting of the Two Worlds”, an annual event promoted by the Spanish government to mark the so-called discovery of the new world by Christopher Columbus.

Stating that Antigua and Barbuda would not be a true friend of Spain if it â€œclaims that this is an opportunity that we welcome and support,â€ Ambassador Sanders said: â€œThe indigenous peoples of these lands do not did not need to be discovered; they already had a civilization, a rich culture and knowledge adapted to the sustainability of their environment. All of this was destroyed or desecrated by the arrival of Columbus and his crew who stumbled upon these lands mistakenly believing they had taken a new route to India.

He added that, in addition to the genocide and slavery of the indigenous peoples of the Americas, â€œthe meeting opened the door to centuries of brutal slavery of African peoples and the exploitation of Asian contract labor in some Caribbean countries. “.

The occasion, he said, â€œshould not be celebrated; we must deplore it â€.

Sir Ronald argued that “it was an organized meeting on the ideology of European superiority which is today commonly referred to – racism”, adding that “the freedom that European settlers sought in these lands now called” the Americas â€came at the expense of the life, land, labor, blood and resources of non-whites.

Ambassador Sanders called for an end to the event which reopens wounds and reinforces the strong desire for restorative justice.

As my delegation has repeatedly said, our country attaches great importance to its modern relations with Spain.

He said: “We congratulate Spain for the positive role it plays today in world affairs, and we welcome its efforts to make its current meetings with our nations mutually beneficial for all”.

“In our relationship, we would like to move forward towards a bright future, not look back on a dark past”

Ambassador Sanders concluded: â€œThe encounters, on which we must all focus, are those which offer a better future for our common humanity in our One Worldâ€.

Legal warning: MENAFN provides the information “as is” without warranty of any kind. We do not accept any responsibility for the accuracy, content, images, videos, licenses, completeness, legality or reliability of the information contained in this article. If you have any complaints or copyright issues related to this item, please contact the supplier above.

3 questions: Sheena Vasquez and Christian Loyo on the communication of science through poetry | MIT News