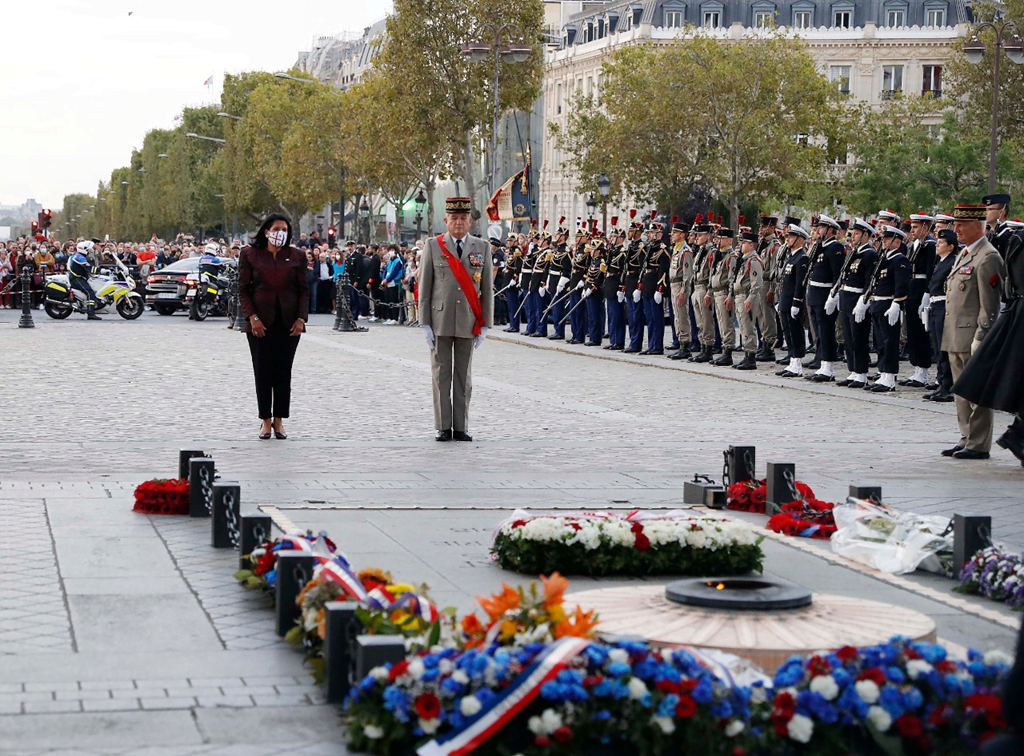 President SalomÃ© Zurabishvili is to visit Paris from September 26 to 28, to attend the celebrations dedicated to the centenary of the recognition of the First Republic of Georgia by France.

France recognized the Democratic Republic of Georgia on January 26, 1921, nearly a month before the Soviet Red Army captured Tbilisi. The Georgian government left for Kutaisi, then for Batumi, from where it left the country for France on March 17, 1921.

The Georgian president declared that France and Georgia are “inseparable” from their roots “in European civilization“. Although located on the border of Europe, Georgia “has always been Europe and always will be,” noted President Zurabishvili. She also stressed that Georgia had no alternative to joining the European Union.

During the ceremony, President Zurabishvili awarded posthumously Lieutenant-Colonel of the French Foreign Legion Dimitri Amilakhvari, a decorated Georgian officer who died in action for France in 1942, with the title of National Hero of Georgia.