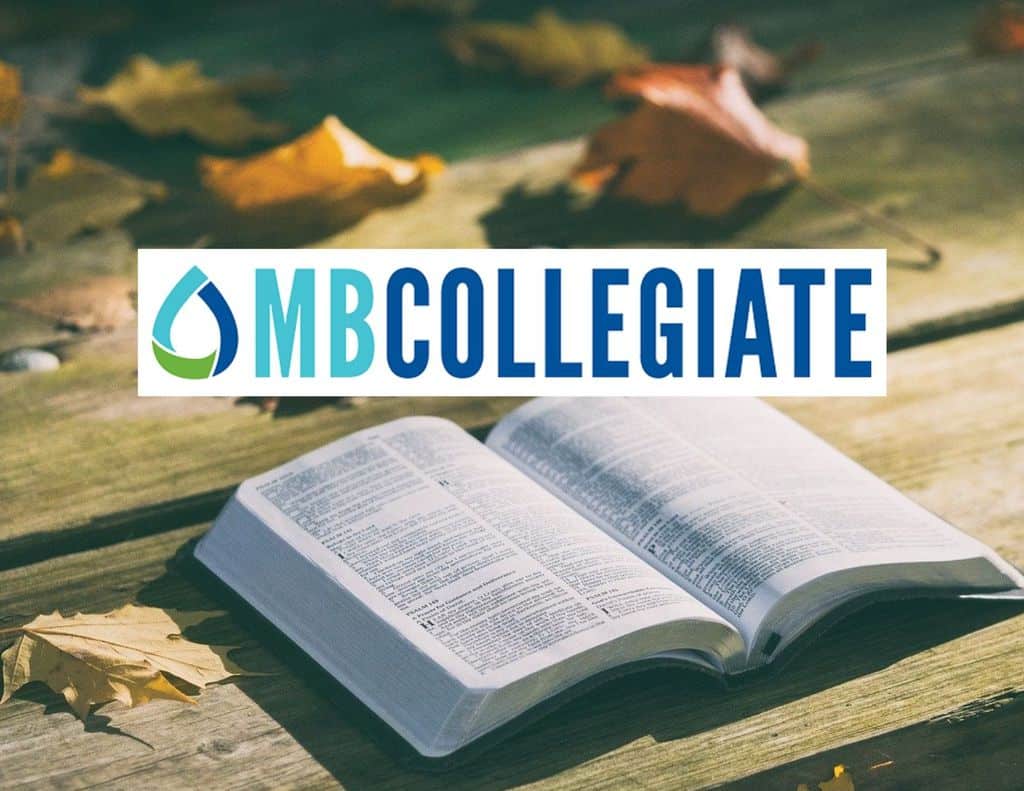 RESEARCH POINT – Christian Lingner had been homeschooled since he was of school age, which he considers a great blessing as it gave him time to develop his interests, to experience nature, to spend time with his family and to develop his love for learning. As the third of seven children in a one-income family, private school was not an option.

When he was sixteen, a unique opportunity presented itself: the chance to complete his last two years of high school at a private Christian school at no cost to his parents. School of the Ozarks, an expansion of the College of the Ozarks, had just launched, offering free classical education from their endowment fund. Lingner was one of the first beneficiaries and the experience was life changing.

At the School of the Ozarks, Lingner had many great teachers, but one of the most educative was Kyle Rapinchuk, who is also a campus missionary with Ozarks BSU at the College of the Ozarks. Lingner took courses in biblical theology, apologetics, and literature with Rapinchuk, reading books and having conversations that deeply shaped his understanding of his faith.

“In large part, it was his classes that took me from being a Christian by default to being a self-aware Christian who knew what I was signing up for,” says Lingner.

The Apologetics class tackles “all of these big, dark, deep questions,” but Lingner says he “came out to the other side recognizing why these things require faith and having a greater will to do it.” .

After high school, Lingner went to College of the Ozarks, where he kept in touch with Rapinchuk and got involved with BSU. Once a week, Rapinchuk ate in the cafeteria with Lingner and other School of the Ozarks graduates in order to invest in them and maintain these relationships. “He went out of his way to stay in touch with me,” Lingner says.

Being involved in the BSU ensured consistency not only in his relationship with Rapinchuk, but in his faith. “What I’ve always enjoyed about BSU is that you knew that at least once a week you were going to get together with other people, that someone was going to teach the Word of God and that you go worship together, ”says Lingner. With BSU on Monday evening with an entire week to come, the gathering has become a way of pushing back the trap of falling into a Sunday-Sunday pattern where faith is relegated to a day of the week rather than impacting all.

Lingner graduated from the College of the Ozarks to Boston University. His time there proved difficult, but as always, Rapinchuk was there for him, even from a distance of 1,500 miles. “One of the first people I called during that time to get a perspective was Kyle,” he says. Rapinchuk was able to dig deeper into what Lingner was going through and why it was causing pain. A lot of things were difficult that year in high school, “but I think he always understood that they were a by-product of deeper things – he could know that because he knew me.” , says Lingner.

Because Great Hearts is a public school, Lingner cannot speak explicitly about his faith. But, since the classical education model emphasizes forming a heart rather than acquiring knowledge, he is convinced that he can always amaze his students and mold young hearts towards a thirst. of God, just as Rapinchuk did for him. “There is certainly a lot you can do to accompany children and show them the love of Christ,” he says.

Lingner is only weeks away from his first teaching job, but he sees how his journey stages, from the opportunity to attend Ozarkschool and his involvement in BSU, to his difficult year. in high school and Rapinchuk’s constant presence in his life, prepared him for this role. “It’s not glamorous,” he says. “There is no real pride here. It’s just the kids out there who need to invest.

If he has one message he wants to get across to others, it’s that making an impact on someone’s life can be as simple as being present and listening to people, especially those who are a step behind you in life. “It’s rare in this culture,” he says, “to have someone from a generation ahead of you who really knows you… It comes down to wherever you are, just being there. Always listen to the people in front of you.

For those unfamiliar with the classical education model, Lingner sums it up by saying, “A classical education seeks to instill wonder and virtue in its students through an integrated curriculum centered on in-depth reading of Great Books. of the West. tradition. Rather than “teaching to the test,” with an emphasis on acquiring functional knowledge, students are challenged to develop habits of logical thinking and a deep love of learning.