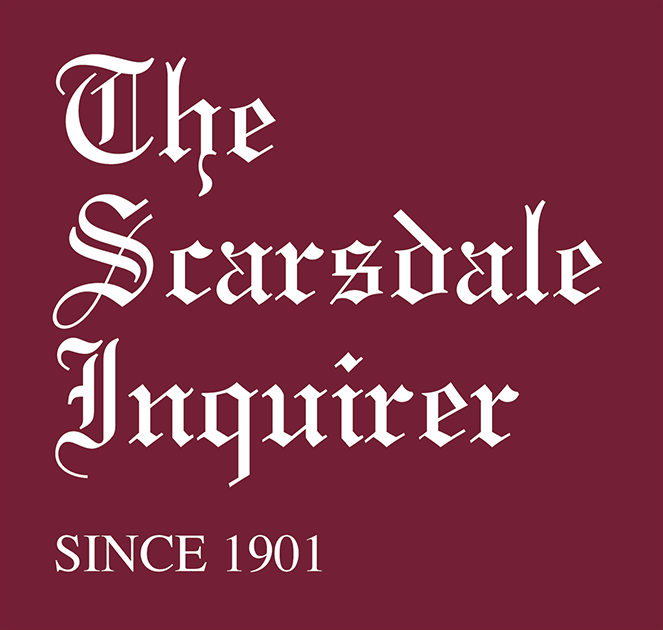 James T. Kiosses, 86, of Gardner and Riverdale, New York, died peacefully on August 19 at Calvary Hospital in the Bronx. He taught Spanish at Scarsdale High School for many years until his retirement.

Born in Gardner, New York, on July 20, 1935, to the late Athanaseos and Jennie (Apostopoulos) Kiosses, he was a graduate of Gardner High School and the University of Massachusetts. He went on to earn a master’s degree from Harvard College and a doctorate. in Education from Columbia University.

In addition to Spanish, Mr. Kiosses was fluent in six other languages. He was a member of the Metropolitan Opera Guild and loved opera, art galleries and museums, attended Broadway shows, concerts and trips, and attended baseball games as a Yankees fan of New York and the Boston Red Sox.

“He was a true Renaissance man” and was known to have “a sweet tooth for anything sweet,” his family said.

Mr. Kiosses is survived by one sister, Rebecca “Becky” Vouzikas of Gardner; two nieces, Ellen C. Gosselin and her husband Craig of Gardner and Anastasia Colby and her husband Will of Rindge, New Hampshire; a nephew, Thomas J. Kiosses and his wife Sharon of Gardner; several great-nieces and grand-nephews and close friends in the New York and Gardner areas.

The funeral was to be held Wednesday, September 1 at 11 a.m. at St. Paul’s Episcopal Church in Gardner, with interment to follow at Forest Hill Cemetery, Fitchburg, Massachusetts.

Memorial donations can be made to the charity of their choice.

We need the power of fusion | National exam