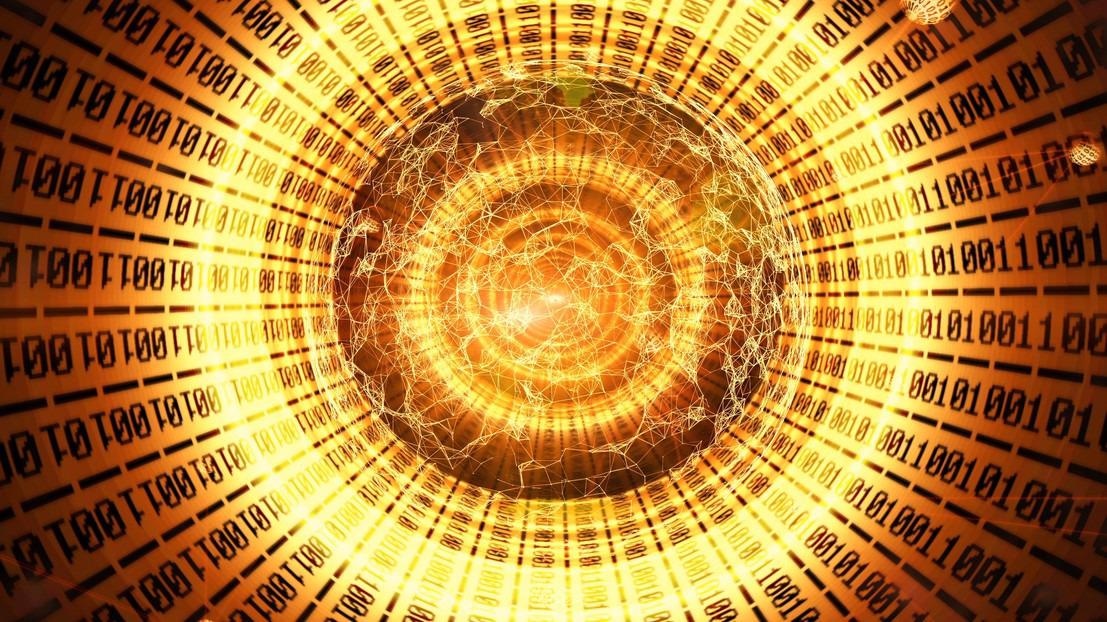 Rather than running the algorithm in an advanced quantum processor, the new method uses a classic machine learning algorithm that almost mirrors the behavior of quantum computers in the short term. The study was published in the journal npj Quantum information.

EPFL professor Giuseppe Carleo and MatijaMedvidović, a graduate student from Columbia University and the Flatiron Institute in New York, have discovered a method to process a complicated quantum computing algorithm on conventional computers rather than using quantum ones.

The particular “quantum software” that researchers consider is Quantum approximate optimization algorithm (QAOA) and is used to solve traditional optimization problems in mathematics. It is necessarily a way of choosing the best solution to a problem from a range of possible solutions.

There is a lot of interest in understanding what problems can be solved efficiently by a quantum computer, and QAOA is one of the more prominent candidates..

Ultimately, QAOA’s goal is to help the popular “quantum acceleration,” the expected increase in processing speed that can be achieved using quantum computers rather than traditional ones.

The QAOA has several supporters, including Google, which is building its site on quantum technologies and computing in the coming years. In 2019, a 53-qubit quantum processor known as Sycamore was developed by researchers and used to perform a task that would likely take 10,000 years to complete on an advanced classical supercomputer. The Sycamore completed the task in just 200 seconds.

But the barrier of quantum acceleration‘ is almost rigid and it is continually being reshaped by new research, also thanks to advances in the development of more efficient classical algorithms.

Carleo and Medvidović answered an important open-ended question in their study: whether it is possible to run algorithms on current and short-term quantum computers that offer a notable advantage over traditional algorithms for tasks of practical interest. .

Carlo replied: “If we are to answer this question, we must first understand the limits of classical computing in the simulation of quantum systems.“

This is especially important because the current generation of quantum processors operate in a period where they make mistakes when running quantum “software” and therefore can only run algorithms of limited complication.

The researchers used traditional computers to design a technique that can almost simulate the behavior of a special class of algorithms called variational quantum algorithms. This method consists of identifying the lowest energy state, or “ground state”, of quantum algorithms. These should be a potential candidate for a “quantum advantage” in quantum computers in the near term.

The technique is based on the idea that sophisticated machine learning tools can also be used to understand and replicate the inner workings of the quantum computer.

An important tool for these simulations is Neural Network Quantum States, which are artificial networks developed by Carleo and Matthias Troyer in 2016. This system is currently used for the first time for the simulation of QAOA. The results are considered important for quantum computing and set a new benchmark for the further development of quantum hardware.

Our work shows that the QAOA you can run on current and short-term quantum computers can be simulated, with good precision, on a classic computer too.

“However, this does not mean that all useful quantum algorithms that can be executed on short-term quantum processors can be emulated in the conventional way. In fact, we hope that our approach will serve as a guide for designing new quantum algorithms that are both useful and difficult to simulate for classical computers., Carleo concluded.