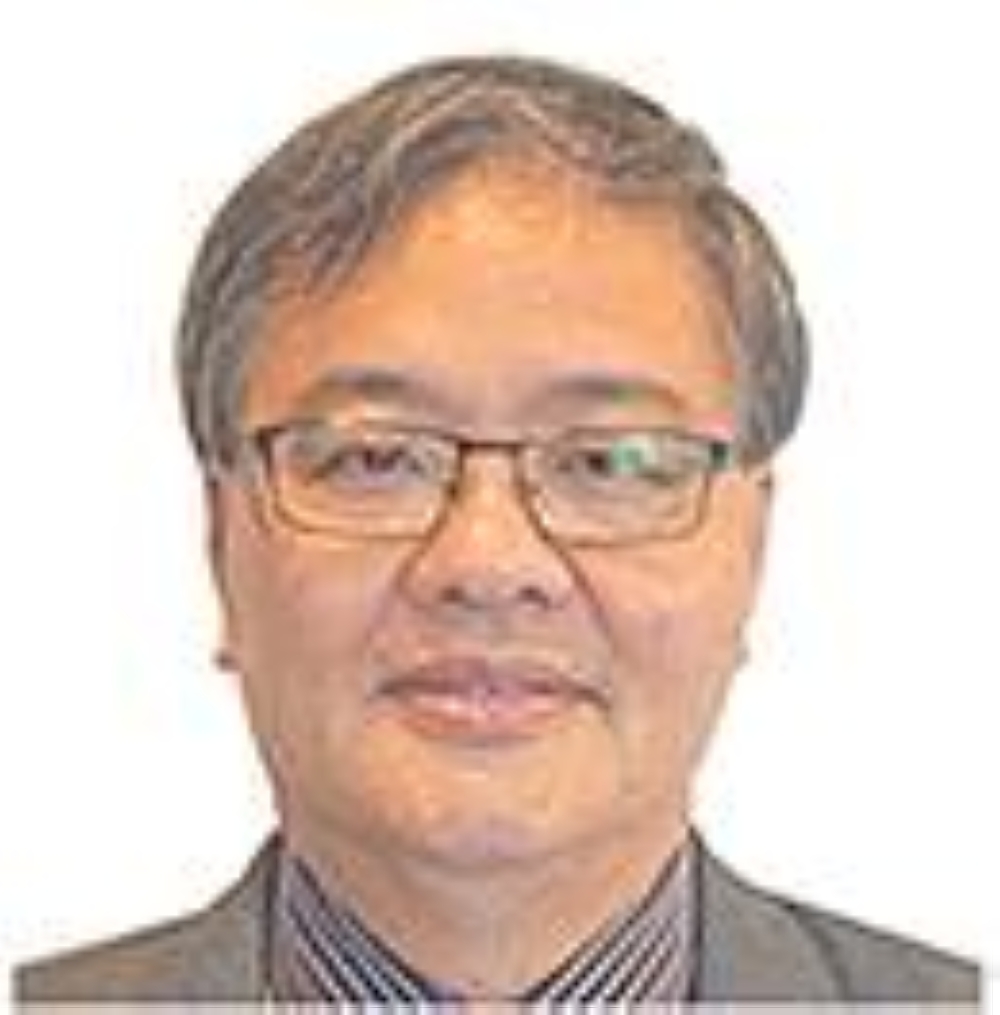 Central banks in China, EU and US look to crypto, post-pandemic

The last years before the Covid-19 pandemic have seen the rise of contactless payment systems become popular in China and other countries. The announced figure showed that Alipay had 1.2 billion users and WeChat Pay had 900 million at the end of 2020. For Alipay, overseas users had 300 million.

The rise of blockchain-based cryptocurrencies such as Bitcoin in the second half of the 2010s threatened the seigniorage power of governments around the world. Its private promoters dangle privacy to convince people to use cryptocurrency in transactions and usurp the role of traditional government-issued fiat money. At the peak of the cryptocurrency frenzy in April 2021, there were over 6,000 cryptocurrencies and stablecoins on the market worth over $ 2,000 billion.

The rise of the cell phone contactless payment system and cryptocurrency has alerted central banks around the world to the danger of the government losing control over monetary policy and seigniorage. At the end of 2020, a survey by the Bank for International Settlements (BIS) showed that more than 60 central banks around the world were actively studying the central bank’s digital currency issuance (CBDC) to reassert control over payments and issuance of currency.

Race for the best central banks

The pandemic underscores the importance of digital transformation to improve a country’s economic resilience and accelerate the development of CBDCs around the world. The People’s Bank of China (PBoC) launched a field test of its digital currency, e-CNY, last October and has since successfully conducted nine test cycles. The PBoC is expected to officially launch the e-CNY during the Winter Olympics next February.

The imminent launch of the e-CNY prompted the BIS to release a joint report with the International Monetary Fund and the World Bank on July 9 on the involvement of digital currency in the global financial system. The report urged all developing countries to carefully study their proposed CBDCs and consider the possibility that their national currencies face replacement threats from the CBDCs of major countries once the digital euro, the dollar. digital and e-CNY will become the dominant form of international payment. The effectiveness of digital currency in reducing transaction costs, especially in the cross-border use of small denominations, will make it an attractive alternative to existing national currencies.

The European Central Bank (ECB) has launched the investigative phase of a digital euro project that will last 24 months. The study focuses on four areas: the digital ledger, privacy and the fight against money laundering, the limits of the digital euro in circulation, end-user access without an internet connection and the facilitation of inclusion with the appropriate device. The recommendation will be the basis for any design and launch of the digital euro, which the ECB says will take another two years. The ECB said, however, that no technical hurdles were identified during the previous nine-month preliminary trial study.

China’s and the ECB’s endorsement of digital currency means all countries around the world will likely follow suit soon. There are only three economic blocs that have an annual GDP of over $ 10 trillion in 2020, and these are the United States ($ 20.8 trillion), China ($ 14.9 trillion) and the euro zone ($ 12.7 trillion). The approval of one of the two virtually means that the third will follow or that its currency will be replaced by the other two. In addition, the combined international trade of China and the European Union is more than double that of the United States.

Central bankers Yi Gang from China, Jerome Powell from the United States, Christine Lagarde from the European Central Bank and Benjamin Diokno from the Philippines. BONDING BY IDSI

The Chinese e-CNY enjoys the first-mover advantage and its design is likely to set the trend for other CBDCs. Therefore, any CBDC will likely be:

(1) Based on retail and designed for use in everyday transactions.

(2) Responsibility of the central bank, and this is the first time in the history of money that a series of computer codes will represent money and not something with physical form.

(4) Most new banking innovations will be done through an application programming interface (API) at the second level.

(5) The consumer experience will be similar to the current payment system and will not be noticeable on the consumer side.

(6) Financial innovation and inclusion will improve dramatically with the efficiency of the new digital currency.

The CBDC show is a major undertaking for any country; Building the communication network and the technical support backbone is a daunting task. But the danger of losing a country’s monetary franchise will force everyone to adapt. The appearance of the new currency has a social impact and the switch to digital currency will define the post-Covid-19 digital transformation; his arrival will mark the success of a company’s digital transformation.

The search for the appropriate form of money has been the obsession of every human community since the beginning of civilization. The need for money to fix prices, facilitate trade and store wealth makes the question of what currency is a central issue in any society and affects people’s lives.

First, people used seashells in the early Stone Age, then turned to copper, then the precious metals of gold and silver in agricultural society. Then, the more sophisticated social and governmental organizations of the industrial age of the 18th century circulated fiat money like banknotes in the 19th century. Finally, in the twentieth century, the advent of the modern banking system and the improvement of information and communication technologies brought money as payment intermediaries such as checks, credit cards and systems online payment systems such as PayPal.

The innovation of the 20th century represents an approximation of the money used in transactions, and the underlying money has remained the legal tender permitted by the law of a country. The three functions of money, namely, medium of exchange, store of value and unit of account, had never changed through the ages.

When looking at the history of money, two remarkable characteristics stand out: the first is that they are all in physical form in coins or banknotes, the second is that they are the product of evolution. technological. Thus, the substitution of banknotes for coins occurs because the new banknotes have counterfeit characteristics and it is more efficient to perform all three functions of money. The emergence of money proxies such as checks and credit cards was based on the same logic. Now, a new form of money will undoubtedly complement or replace the old form of money when new technology promises to make money transactions cheaper.

Dr. Henry Chan is an internationally renowned development economist based in Singapore. He is also a Senior Visiting Scholar at the Cambodian Institute for Cooperation and Peace and Associate Scholar at the Institute for Integrated Development Studies (IDSI). His main research interests include global economic development, Asean-China relations, and the Fourth Industrial Revolution.

New Worlds by IDSI (Integrated Development Studies Institute) aims to present frameworks based on a balance between economic theory and historical realities, success on the ground in businesses and real communities, and an attempt for the common good, culture and spirituality. We welcome logical feedback and possibly work with compatible frameworks ([emailÂ protected]).