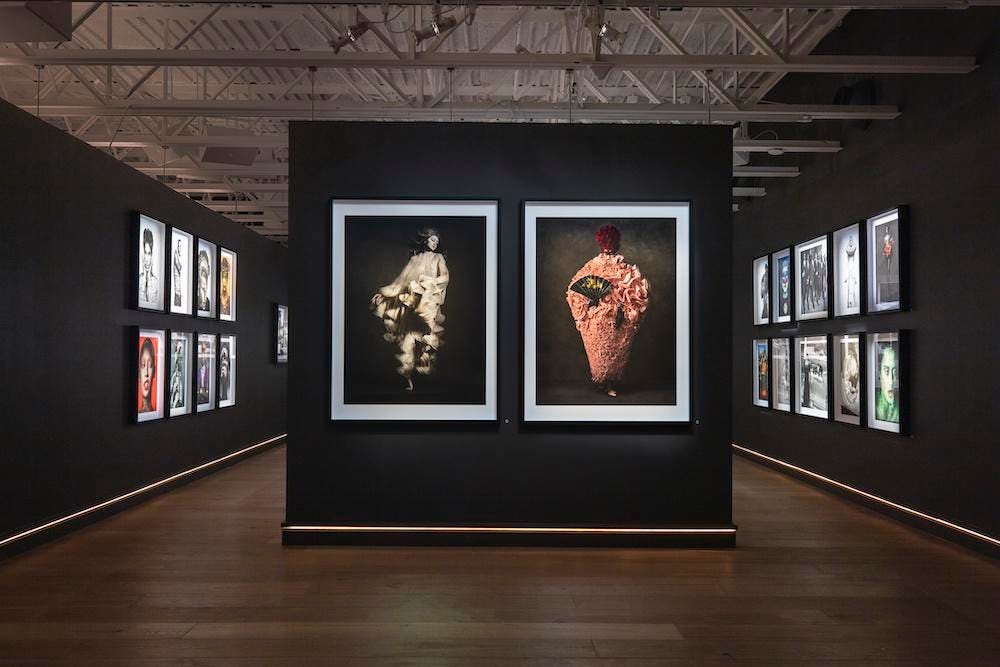 Albert Watson, a photography legend, says his best work is yet to come

When Albert Watson talks about the evolution of his career as a photographer over the past six decades, he draws an analogy with learning to fly bigger and bigger planes. â€œYou first learn to fly a 20-seat passenger plane, then a jet, then a 737, and finally, after years and years of flying, the 747,â€ he says.

For Watson, the 747 is undoubtedly the photographs he took of celebrities such as Gigi Hadid, Prince, Andy Warhol and Kate Moss for major publications. Since the mid-1970s, Watson has shot over 100 covers of Vogue, and 40 covers of Rolling stone. He has also carried out major campaigns for brands such as Prada and Chanel, and his prints are in the collections of museums such as the National Portrait Gallery in London and the Metropolitan Museum of Art in New York. Watson is truly at the top of his industry, and has been for a very long time.

In “Albert Watson: The Light Behind the Lens,” an exhibition of Watson’s photographs currently open at the SCAD FASH Museum of Fashion + Film in Atlanta, Georgia, all of Watson’s work is on display. Rather than highlighting a specific period or theme, Watson chose images for the exhibit that would teach students at the Savannah College of Art and Design (SCAD), which the museum is affiliated to, fashion photography. The exhibition includes portraits, panoramas and a film showcasing Watson’s photographs. â€œYou get something new every time you come to the show,â€ says Watson. The exhibition is open until October 17, 2021.

Watson first became interested in photography while studying graphic design at the Duncan of Jordanstone College of Art and Design in Dundee, Scotland. It was in the 1960s, and being a photographer meant developing your own film in a darkroom. Watson’s passion for graphic design made it easy to get started in darkroom printing. â€œI loved the control of it,â€ he says.

Even today, Watson notes, his images are very much tied to his early studies in graphic design, which taught him to create carefully controlled images that convey ideas. â€œIf you look closely, you can see that my images are full of graphics,â€ he says. â€œThey are very carefully supervised; the shapes in the pictures are carefully checked. All images in the exhibit are printed in Watson’s studio, allowing him to maintain control over the final product.

The images in the exhibition all have a clear focus, the feeling that they are discrete worlds placed within the confines of a frame. Celebrity portraits are mixed with fashion broadcasts, including a photo shoot in Paul Smith clothing that chronicles the life of Malcom X. An image of Christy Turlington standing on a donkey in front of the Giza Pyramid, taken for Vogue Germany, has the same professional finesse as a series of portraits of young people in Benin that Watson shot in a makeshift studio during an open-air festival.

Watson has always known how to express his creativity, even on a mission. Of the 55 images in the exhibition, 53 were taken on assignment for a magazine or a client. He loves having everything organized by the client – hairstyle, makeup, wardrobe, decor – and then finding his own “real creative force” while capturing what has been organized before him. â€œYou are trying to do something special with the image, something original,â€ he says. â€œBecause someone else is paying you to do it, you’re not just going to pull the trash. “

The year of the COVID-19 pandemic, Watson notes, may have been the most difficult of his career – except for the early years when he was just starting out as a professional photographer in New York and Los Angeles. in the 1970s. â€œI lost so many jobs,â€ he says.

Even still, he has hope for what the future may bring. â€œMy best job will be done tomorrow,â€ he said.