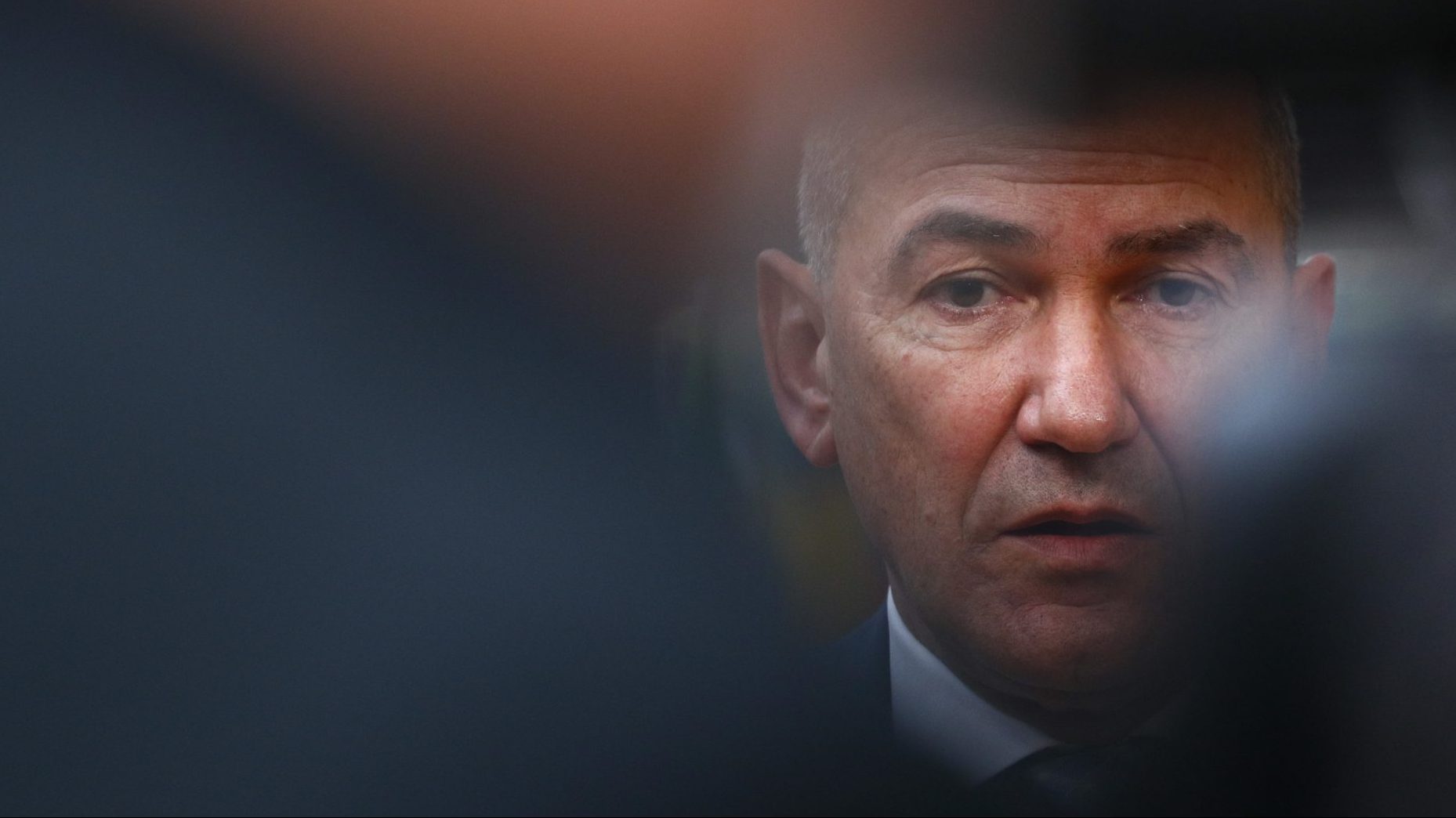 Jansa of Slovenia is at war with reason and the world


Throughout her career, Jansa has approached the more paranoid elements of Slovenian society with simplified conspiracy theories with the aim of creating general mistrust and paranoia, which will develop an environment for action and the growth of her people. own privileges.

In Slovenia, this ideology is called janšism. And janism is any action by an individual or organized groups which, without objective criteria or legal basis, takes matters into their own hands. It is a political platform with a clear objective: the usurpation of all the subsystems of the country.

By creating a favorable political environment for him, Jansa is helped by primitive racists, homophobes and other lunatics to whom the SDS party offers media space.

They attack opposition politicians, journalists, intellectuals and even ordinary citizens who dare to criticize the government and the cult of Janism. They also host failed journalists, conformist economists, tax brokers and various wizards, defenders of Western civilization and Christian values, numerous interpreters of Deep State operations, as well as self-proclaimed political analysts giving legitimacy to the media. of the SDS party to visit their studio or write short columns.

The cognitive orbit around Jansa simply cannot understand that journalists who criticize authorities do not necessarily deserve to be harassed, punished or beaten.

Ministers, some secretaries of state, and the SDS party media denounce people, publicly harass them, discuss their private lives, call journalists liars, and say the editors of deep state agents.

If any of the journalists have a slightly different last name, not typically Slovenian, they send them back to where they are from. Jansa and his supporters have internalized the nationalist discourse, and the intolerance of others is only a latent consequence, with which they agree in return for dealing with their own frustrations.

For Jansa, the greatest adversary is always the one who confronts him with the consequences of his policies. In his world, the media are just a redundant part of the system that stands in the way of absolute power.

Jansa considers herself superior and feels superior to others. There is no universal truth for him. Its reality is determined by ideological assumptions which give the essence of its individuality. War with the media is the essence of his individuality, which means that he will never end with the politics of conflict.

He proves it personally, as well as with the help of supporters who enter new wars every day, whether with members of the European Parliament, with UEFA and its Slovenian president, Aleksander Čeferin, whom Jansa considers a political competitor, or with journalists. from Politico, The New York Times and Die Presse.

Giving Greece back the Olympic Games

Central banks in China, EU and US look to crypto, post-pandemic