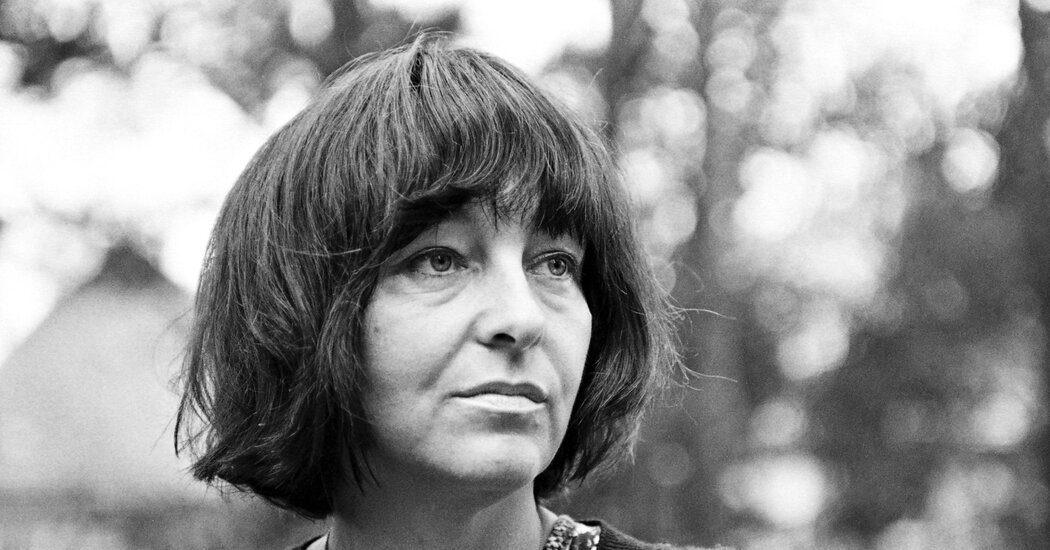 
His first book of prose miniatures, “Larifari: A Confused Book”, appeared in 1956 as part of a series of works by young Austrian writers. But she did not publish her first volume of poetry, “Death by Muses”, until a decade later, when she was 42 years old. This established her as one of the leading lyrical voices of her generation.

Soon after, in 1969, she took early retirement after 24 years of teaching English and devoted the rest of her long life to writing.

This writing was stupendous. A 2003 edition of his collected poems, published by Suhrkamp, ​​contains over 1,000 pieces. Her prose works consist of over 20 volumes, including a series of memoirs on her and Mr. Jandl. The most complete sample of his poetry to appear in English is “Raving Language: Selected Poems 1946-2005”.

Mrs Mayröcker once made a distinction between verse and prose: “Writing poetry is like painting with watercolors. Writing in prose is a difficult art, like making a sculpture.

Earlier this year, a selection of his autobiographical works appeared in English under the title “The Communicating Vessels” by Public Space Books. Ms Mayröcker said her books, which appeared mostly in editions of just several thousand copies, had not made her rich. “I live off the prize money,” she said in Kurier’s interview.

She left no immediate survivors.

Mrs Mayröcker’s most recent book, “as mornings and mossgreen I. Step to the window”, published last July, was shortlisted for the 2021 prize at the Leipzig Book Fair. The jury that nominated her drew attention to how she “fuses poetry and prose in“ issues ”full of infatuation, trivia, fantasies, daydreams. “

Summarizing her life in “my heart my room my name”, a 1988 story written without punctuation, she chose to put it simply: “I live, I write.

She elaborated in the 2013 interview with Welt. “Death is truly a tyrant,” she said. “Because you don’t want to go, but you have to, because he wants to.” You haven’t done everything you want yet. And I still want so much. I can’t imagine saying at one point before I died: Enough now with writing. “

From Ireland to Gaza: Irish artists send message of solidarity to Palestine

The end of an odyssey: German law to adapt copyright to the demands of the digital…