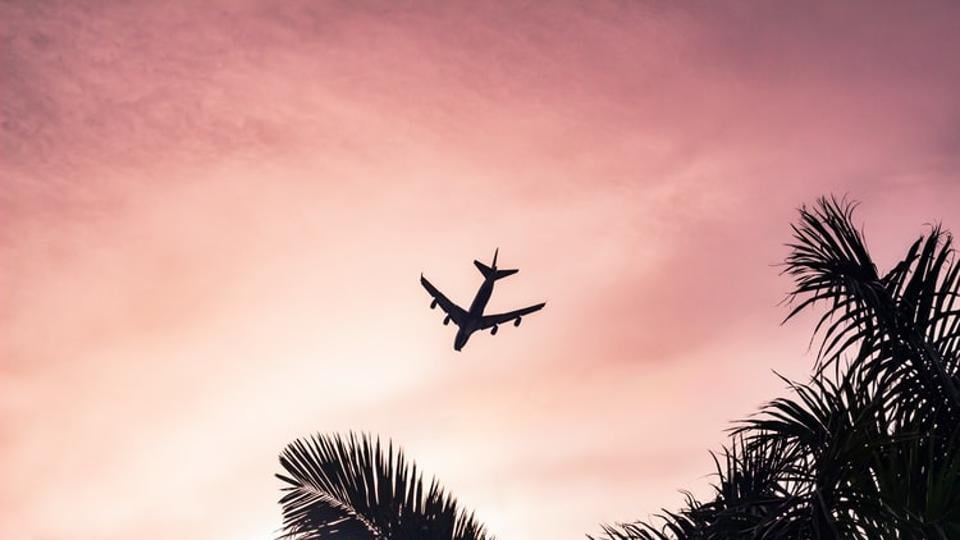 Lenders around the world have pledged more than $ 31 billion in loans to major airlines seeking finance as the coronavirus pandemic forces them to tie up their fleets.

Corporations in the Americas account for the bulk of borrowing with nearly $ 20 billion in total, according to data collected by Bloomberg. In the race for financing, airlines have either tapped into existing lines of credit or taken out new loans.

The pandemic poses an unprecedented challenge to aviation and tourism with airports around the world closed by governments seeking to stem the spread of the virus.

The response from the airlines was a scramble to borrow from governments and banks. In addition to loans to US carriers, European airlines have raised 6.83 billion euros ($ 7.4 billion) since March 9, while Asian companies have raised $ 4.1 billion.

The International Air Transport Association has repeatedly warned that the health crisis could bankrupt half of the world’s airlines, prompting countries like France and the Netherlands to prepare state bailouts.

Air France-KLM, the sector’s largest borrower, obtained a loan of 4 billion euros from six banks with a 90% French State guarantee. In addition, the airline has taken out a loan of 3 billion euros from the government, which is a direct shareholder. The company had previously used an existing credit line of 1.1 billion euros.

UK-based EasyJet Plc has also raised £ 600m ($ 744m) from the government’s Covid Corporate Finance Facility, in addition to a bank loan of around £ 400m. The carrier also used an existing $ 500 million revolving facility.

Below is a table of some of the biggest borrowers in the industry. Click here for the full list of drawings and new loans by businesses in the Americas, and click here for Europe and Asia.

Dallas-Fort Worth bar owners worry about the future